The Wild Adventure of Tony 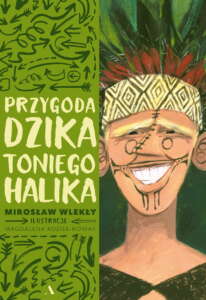 Meet Tony Halik, charismatic „brother” of Indiana Jones born in Poland, who reached some of the most distant corners of the globe including the legendary Inca capital Vilcabamba in Peru, which he discovered by using maps used by the conquistadors. Halik shot with Queen Elizabeth II, Richard Nixon, Fidel Castro, and he built his image thanks to his natural personal appeal, imagination, and passion.

But it doesn’t matter that you never heard about him! 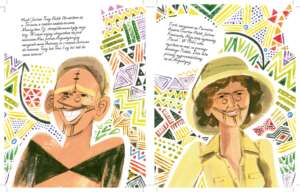 „The Wild Adventure Of Tony” is a story of an extraordinary, brave, adventurous, and hungry of the world young reporter, who makes his dream come true.

Because Tony has long dreamed of reaching the farthest places of the world. As a child, he wanted to live among the Indians, he was telling about it all the time, he learned Portuguese in math lessons and his classmates just laughed at his crazy fantasies and ideas.

During this journey full of dangers, but also funny situations, he meets the Amazonian tribe, gets a spear from them, and learns the customs of these people.

„The Wild Adventure Of Tony” is an extraordinary opportunity for young readers to get acquainted with someone who belongs to completely different times, but without satellite phones, Google maps, freeze-dried food, and high-quality clothes traversed the lands and rivers, chasing dreams.

After reading it, many children will probably want to set off into the world in search of unexplored places and will be interested in travel literature. 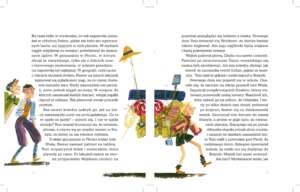 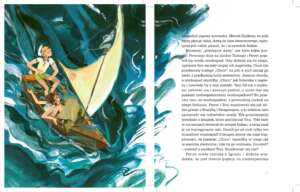 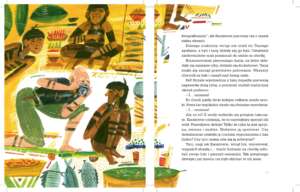 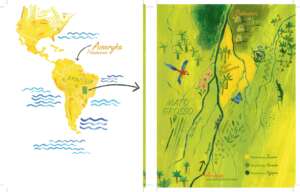 Sometimes reality is more colorful than fiction, even in black and white photos! 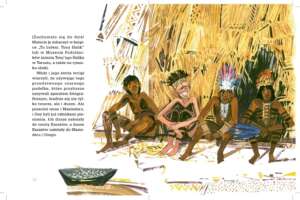 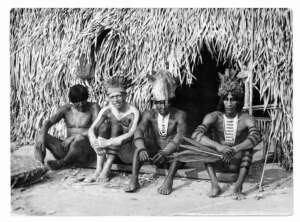 Tony Halik (January 24, 1921 – May 23, 1998) was a Polish film operator, documentary filmmaker, author of travel books, traveler, explorer, and polyglot speaking Spanish, English, French, Portuguese, Italian, German, Guarani, and Xavante).
During World War II, he was forcibly drafted into the Luftwaffe squadron and served in France, then he deserted and joined the French Resistance. For his actions, he was awarded the French Croix de Guerre.
After the war, he married Pierrette, in 1948 they settled down in Argentina and began the travels which defined him.

One of the most spectacular was his journey from Tierra del Fuego to Alaska, which began in 1957 and lasted 1,536 days. The total distance covered by the explorer was 182,624 km.

For over twenty years, Halik and his later life partner Elżbieta hosted over three hundred TV shows and series for Polish Television. He also created over four hundred documentary films, wrote thirteen books and many press articles for international media.

If you happen to be in Toruń, don’t forget to visit TONY HALIK EXPLORERS MUSEUM

If you are still curious about Tony Halik, read this ARTICLE