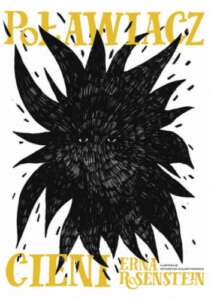 Erna Rosenstein was a surrealist painter, graphic artist, and poet. She was born in 1913 in Lviv, and died on 10th November 2004, in Warsaw.

Erna Rosenstein was one of the key figures of the Polish avant-garde. Over decades she developed her autonomous language to rewrite post-war trauma and experiences from the edges of the Holocaust.

The Shadowcatcher is a collection of almost all fairy tales found in the artist’s home archive. Most of them are probably from the 1940s and 1950s, but a few were written in subsequent decades.

Child’s curiosity about the world, and questioning the logical order of reality were close to Ernie Rosenstein not only in art. The world of animals was important to her, she treated it on an equal footing with the world of people. All the ignored, humiliated, and discarded was a source of constant fascination and one of the main themes of her works. For her, things were a material trace of memory and an element of evanescence. Her workplace – a small room where she spent most of her time in the last years- was a magical, fairy-tale place.

The Shadow Catcher can be read and interpreted in many ways. 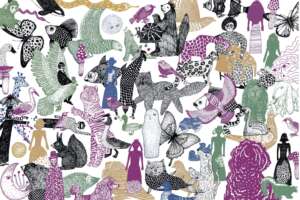 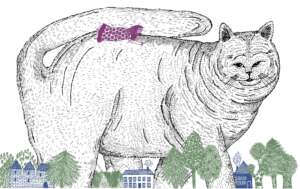 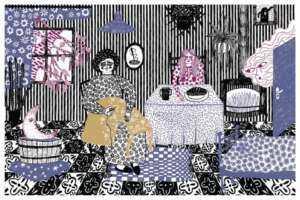 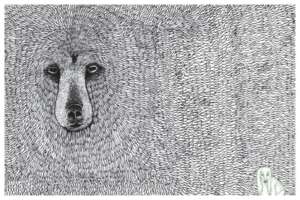 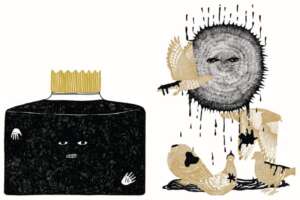 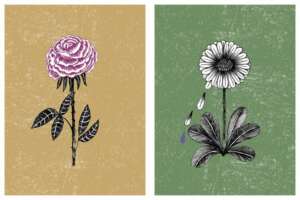 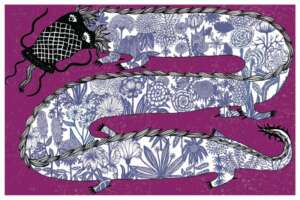