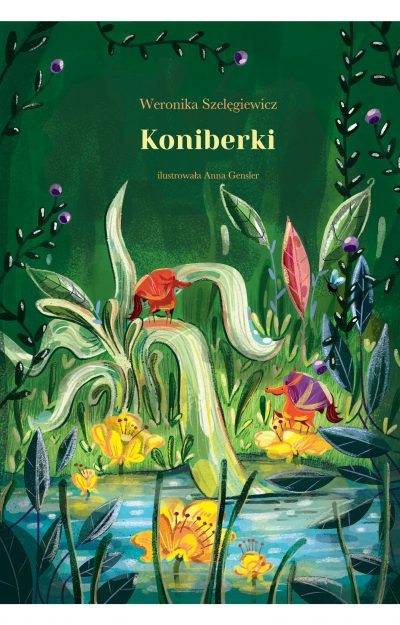 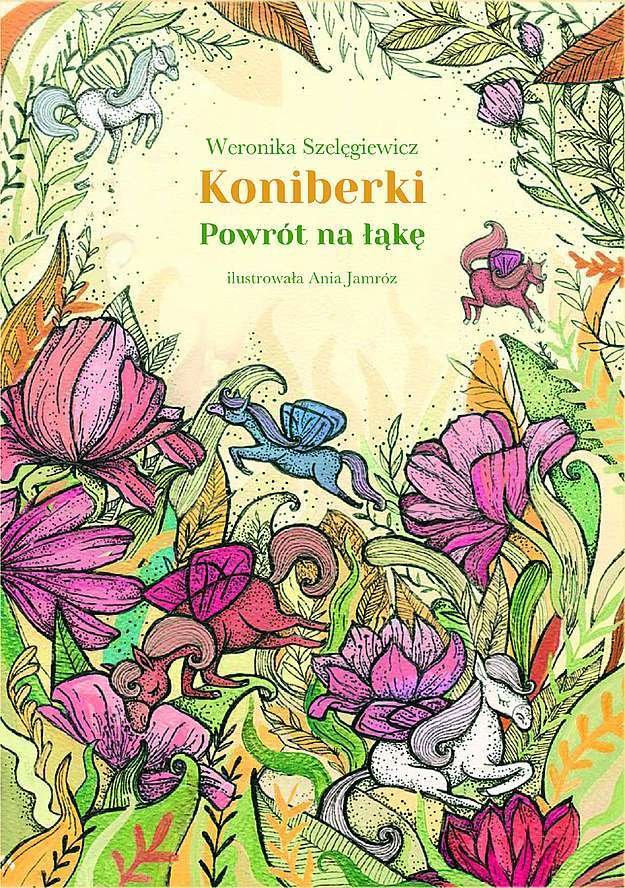 Let’s imagine a fairy tale where good conquers evil, common sense prevails over carelessness and everything ends happily. Let’s use a heart-warming story to show our children how to build healthy relationships and understand each other at nursery, at school, in the playground or at home.

Ponyflies are ponies, but not the kind you might find in the countryside or at a stable. They’re the size of hummingbirds and they have colourful, delicate wings. They live on the meadow inside wingavia flowers, they feed on nectar, and when winter comes, they shelter underground to wait out the frosts.

Ponyflies encounter the same experiences as young children: they make friends, quarrel, complain, get bored and take offence, but they also play together and push the limits of what they can do. These tiny characters have to deal with big changes in their lives and they feel emotions such as jealousy, love, shyness or a sense of being lost. From their experiences, children can learn how to deal with violence among their peers or the arrival of a younger sibling, and even how to overcome nerves before speaking in public. These fairy-tale creatures bid farewell to lost loved ones, they face danger and the consequences of rash decisions. Sometimes they have to show off their ingenuity, creativity or even negotiation skills.

Every character is unique and, rather like in the Smurf village, we find out which ponibri is the youngest, funniest or prettiest (or thinks they are). We see who governs their society and who’s brave enough to venture into the meadow in the middle of a storm to protect their friends. Each chapter focuses on a different protagonist whose experiences correspond to some aspect of their personality.

As they read the stories of the ponibris, young readers will find a whole spectrum of character traits and behaviours, both good and bad. For instance, Rubino, leader of the ponibris, is the personification of goodness, wisdom and patience. As for Charcole, he’s a bully who delights in teasing others but who eventually gets his comeuppance.

By picking the right story for the right character, the author interweaves issues and topics that matter to young children with magical adventures and fairy-tale plots. She never tells them what to do: as a result, readers feel no judgement and can identify with their favourite characters.

The Ponyflies is a contemporary fairy-tale that focuses on emotions, and fires the imagination with a positive message about universal values.

The idea for the book came from the author’s three-year-old son, who asked his mother to tell him a story starting with the words: “As usual, Philippina was the first to wake up.” The tale unfolded from there, with more episodes added each night before bed. 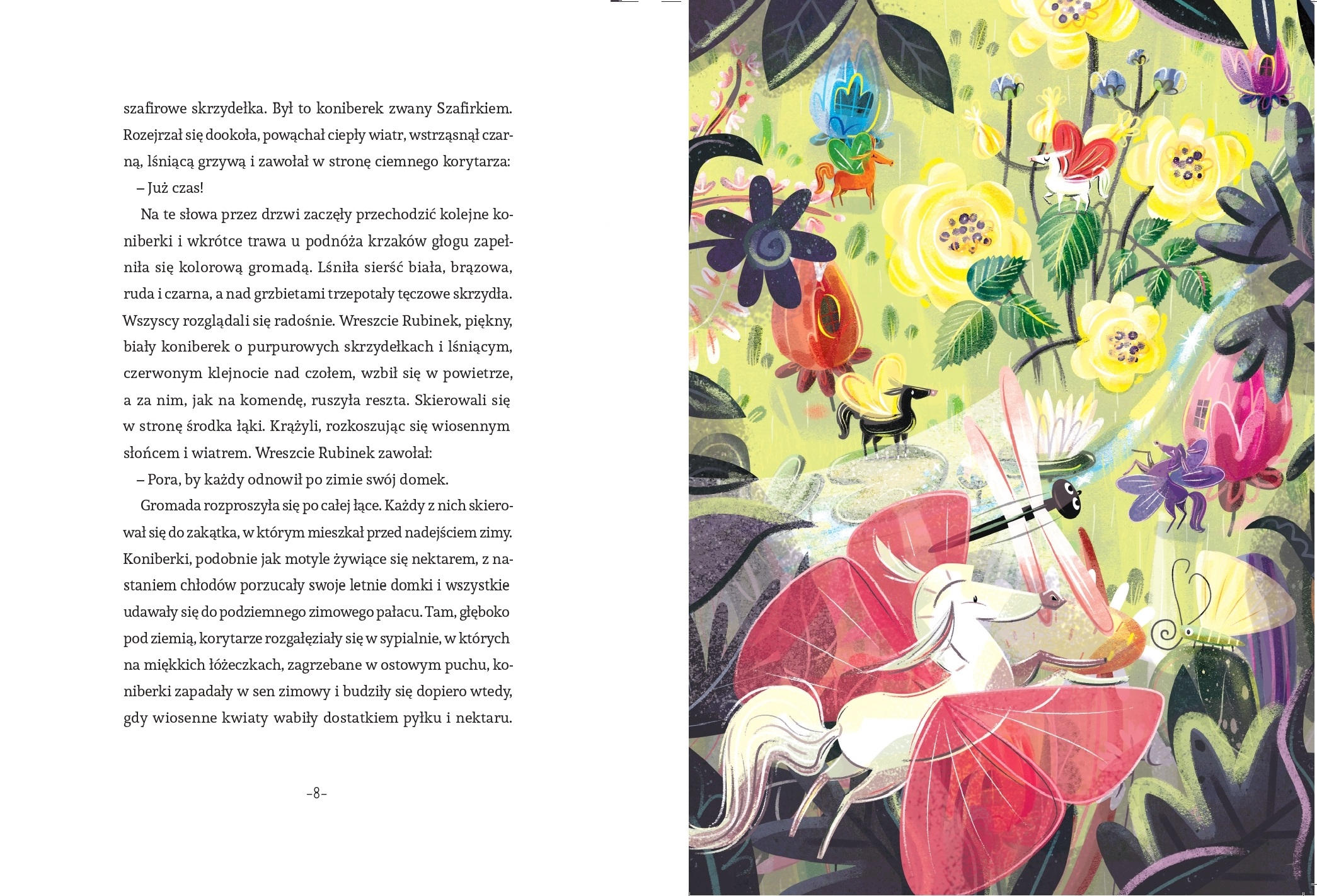 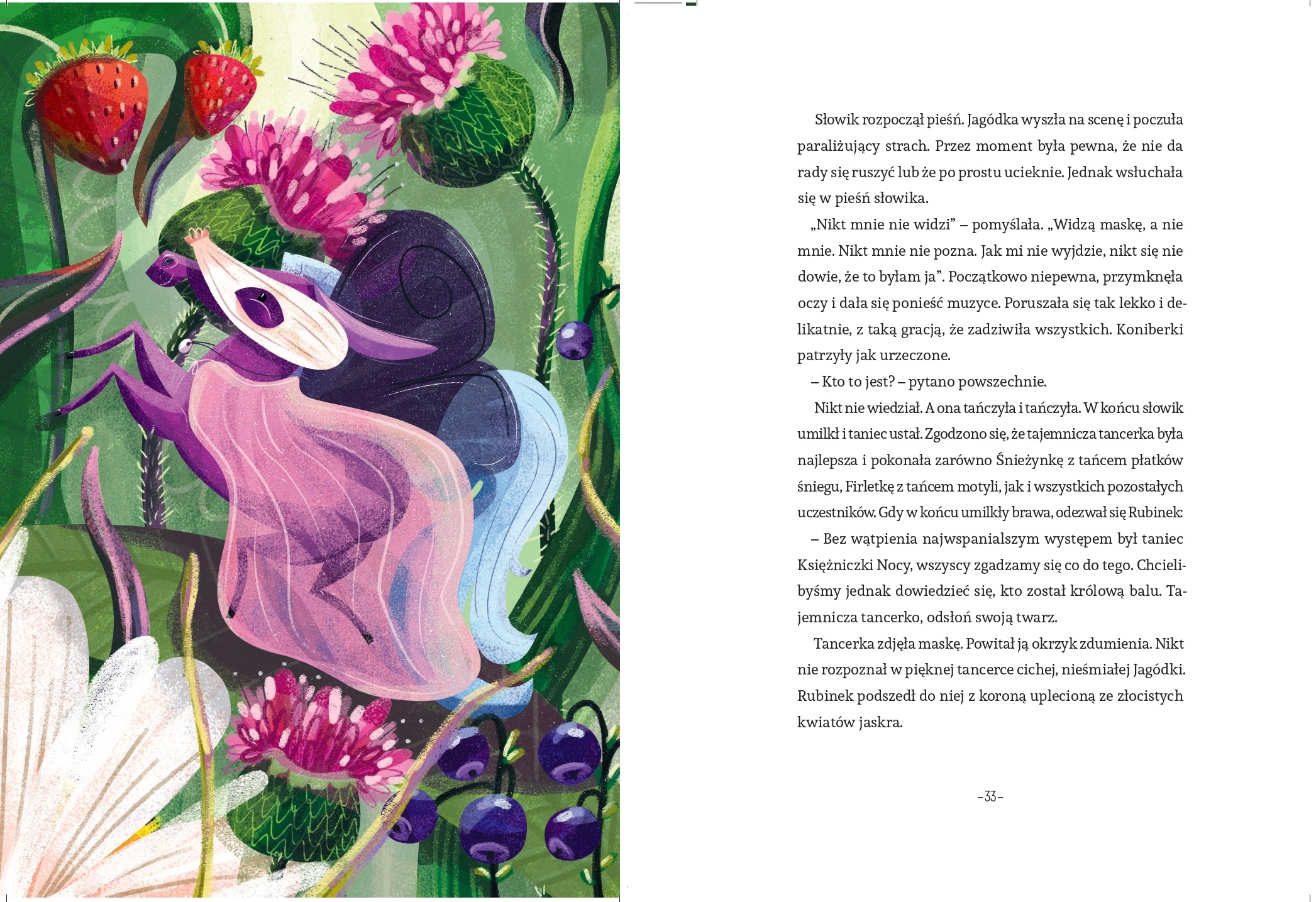 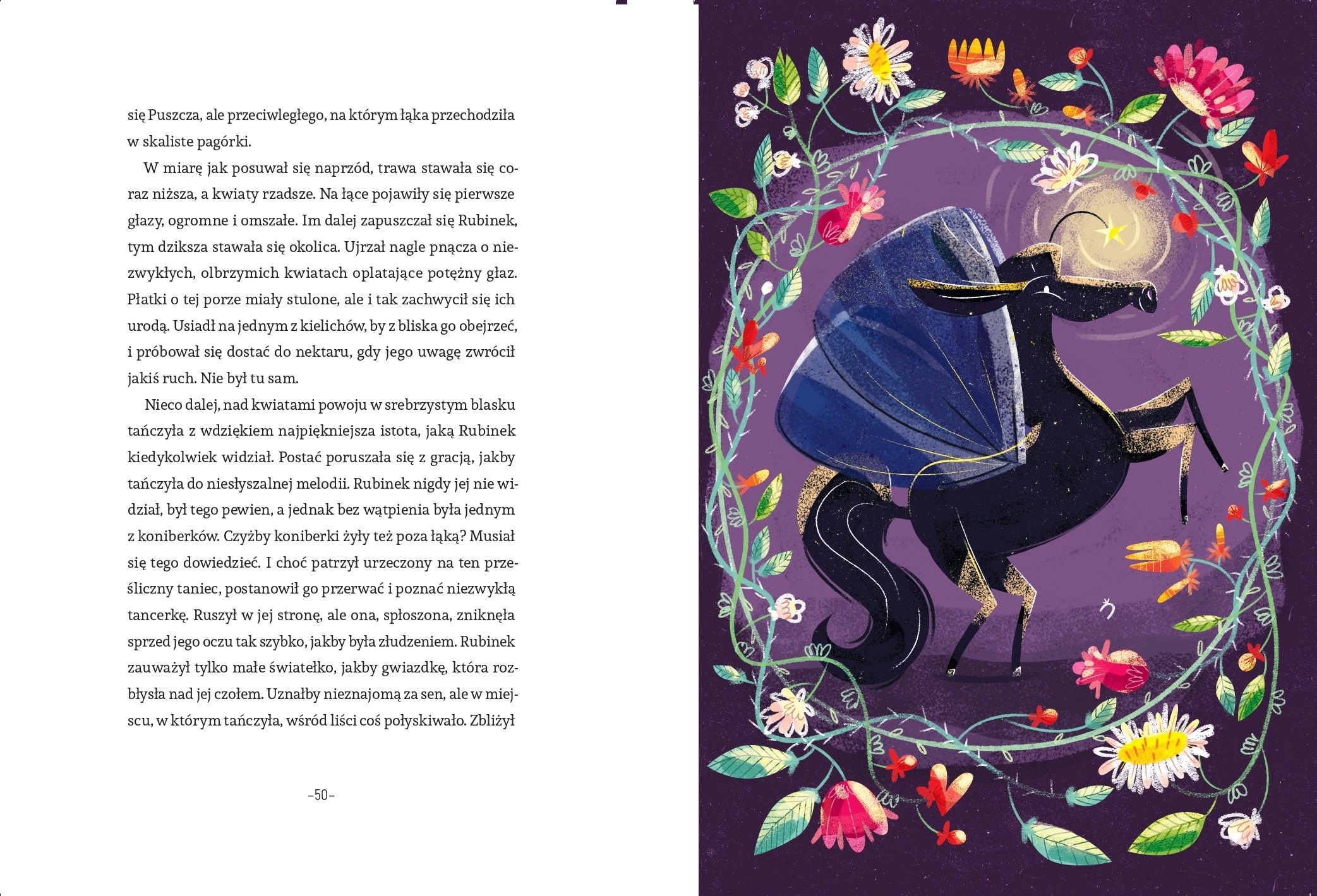