The Marriages of the World 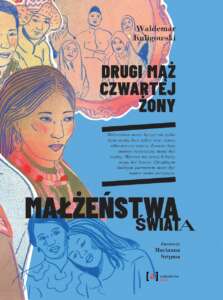 Opinions about the crisis of marriage and family can be heard from many sides: they are formulated by churches, governments, political parties, and various types of organizations.

In 2014, this view was expressed by Pope Francis; in 2020, the US Congress on its website urged the government to support marriage policies in the face of decades of decline in marriage numbers; in the same year, an expert from the conservative Polish think tank Klub Jagielloński stated that we are now afraid of marriage more than of divorce; The research institution Pew Research Center also argues that 25 percent of millennials – that is, people born in the 1980s and 1990s – will never get married, which is the highest rate in history.

Before we start sounding the alarm and anxiously inquire about the fate of societies, it is worth asking one simple question: what kind of marriage is being talked about at all? What type of relationship is in crisis? Pope Francis, the US Congress, the Jagiellonian Club and the millennials mean (probably) a relationship between two people, because in the sphere of Judeo-Christian culture this type of marriage is considered the only legally and morally permissible. However, you should be aware that when a monogamy alert is announced, other types of marriage can be doing very well. Because human creativity is not limited – as this book is about – to one model of marriage. 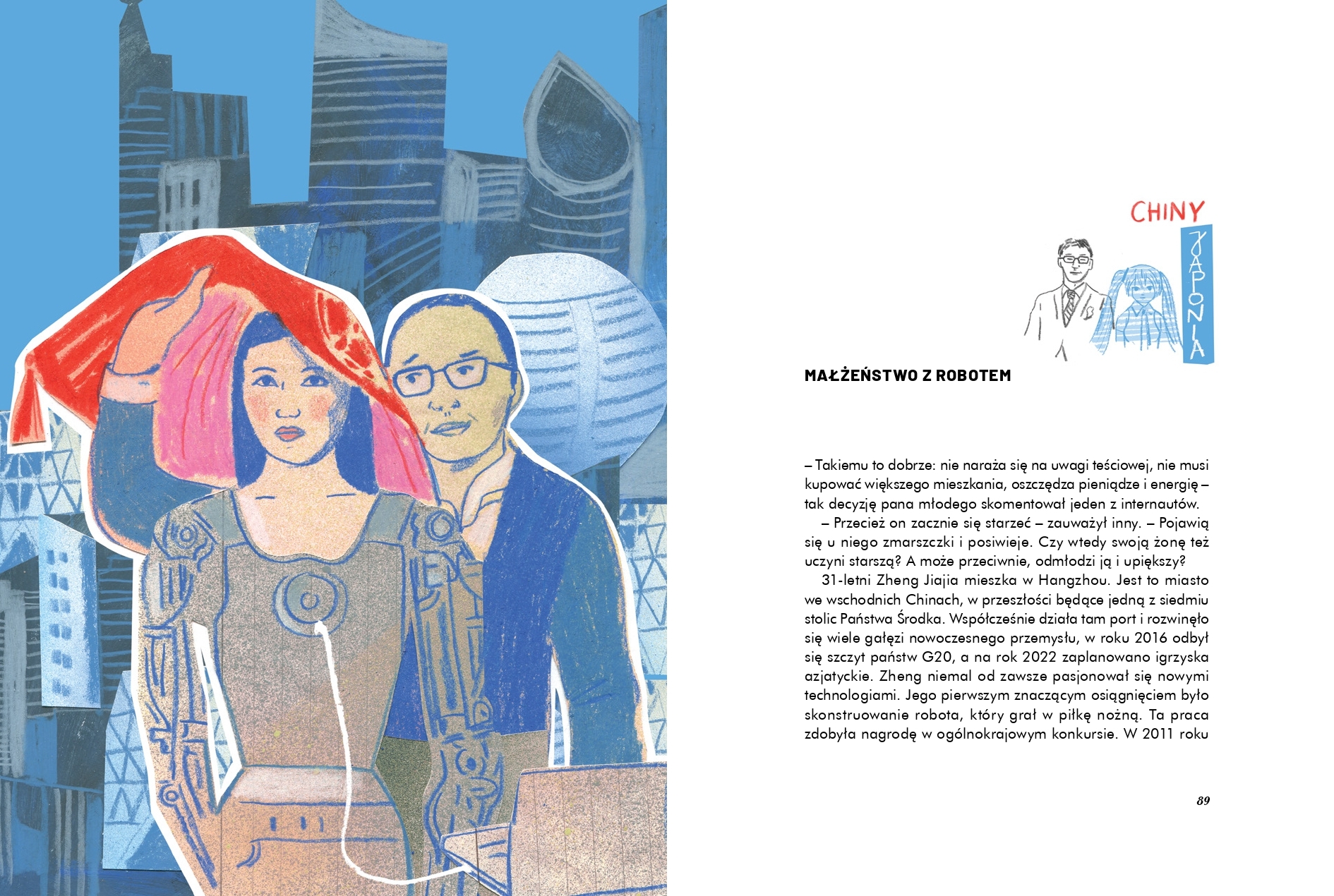 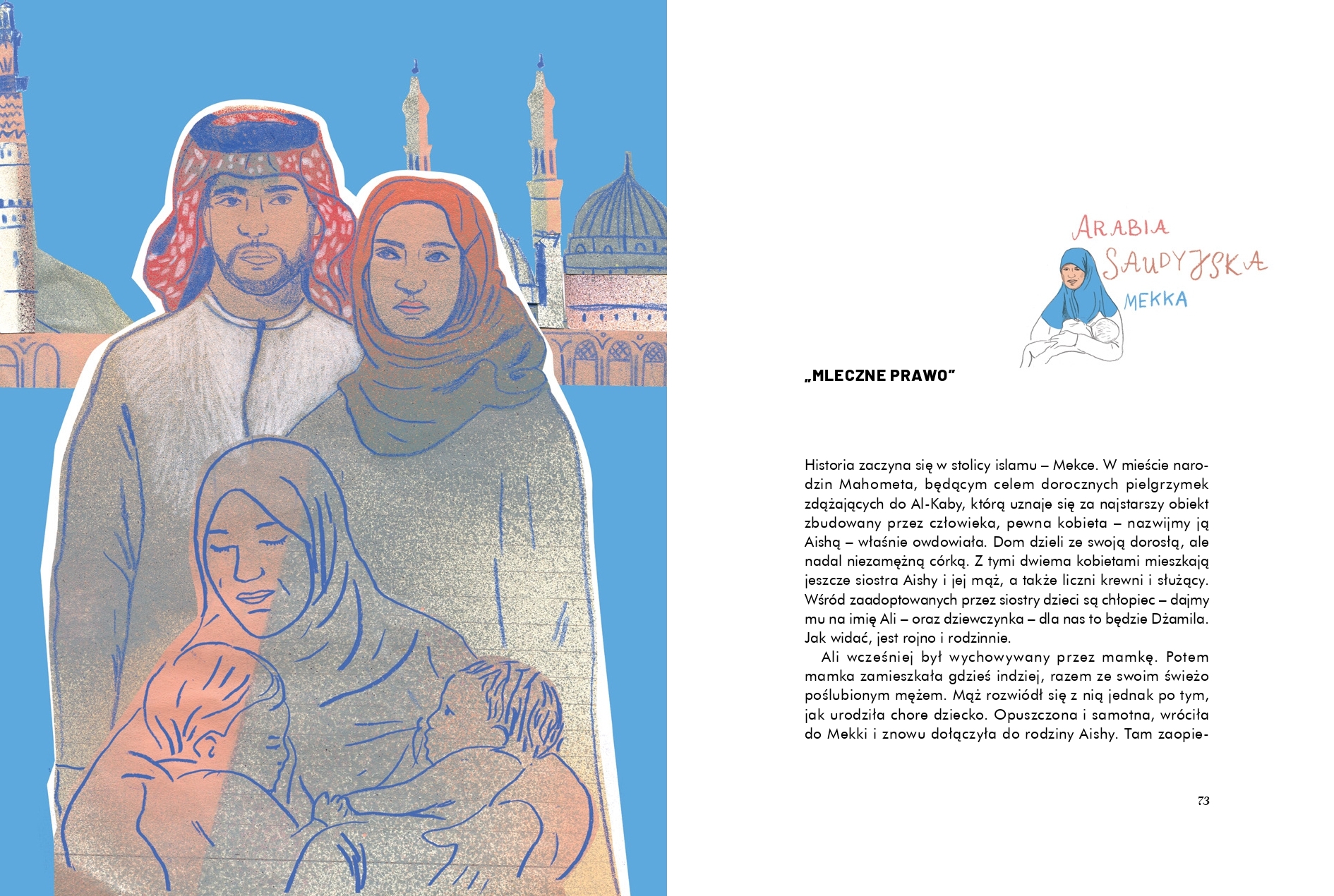 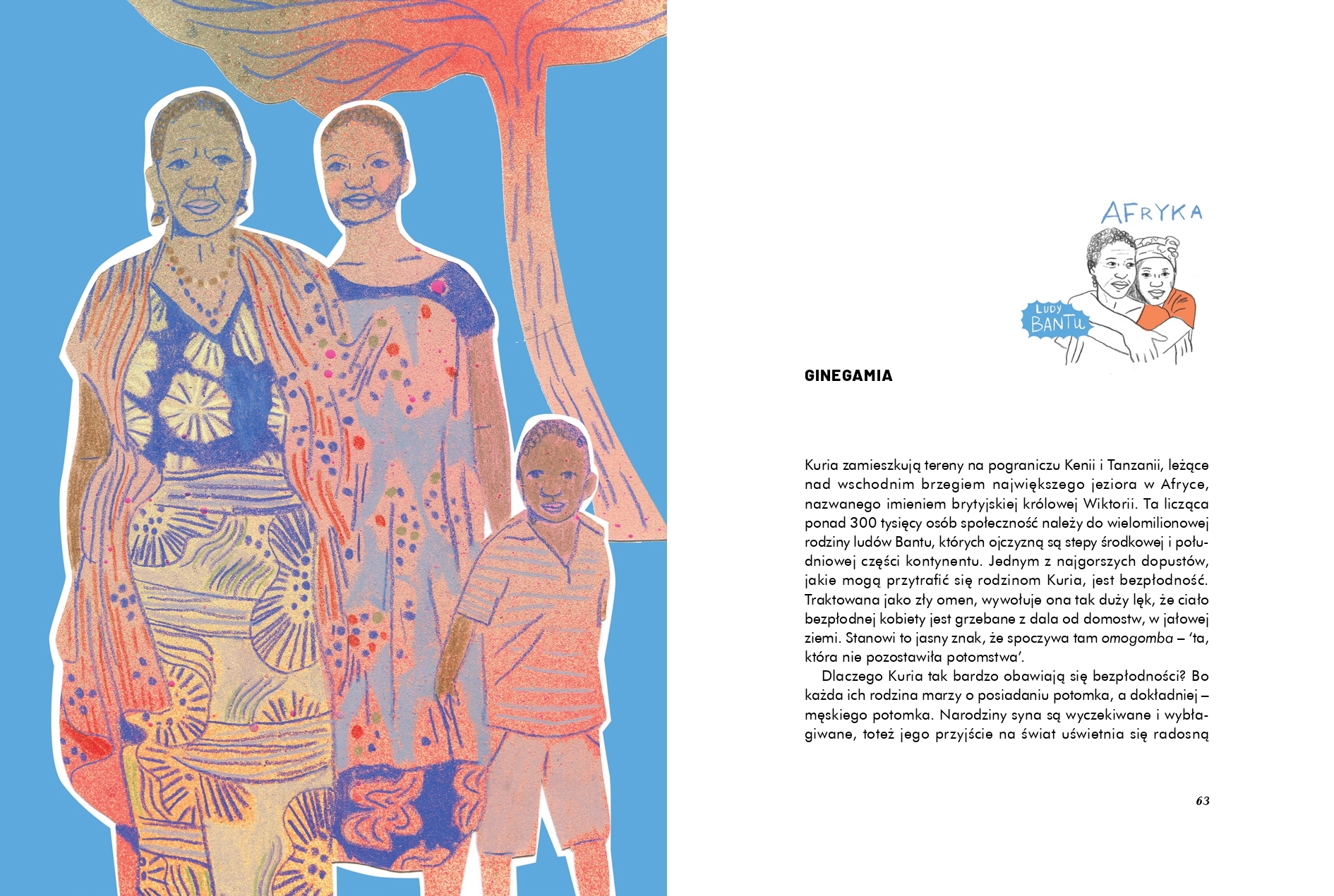 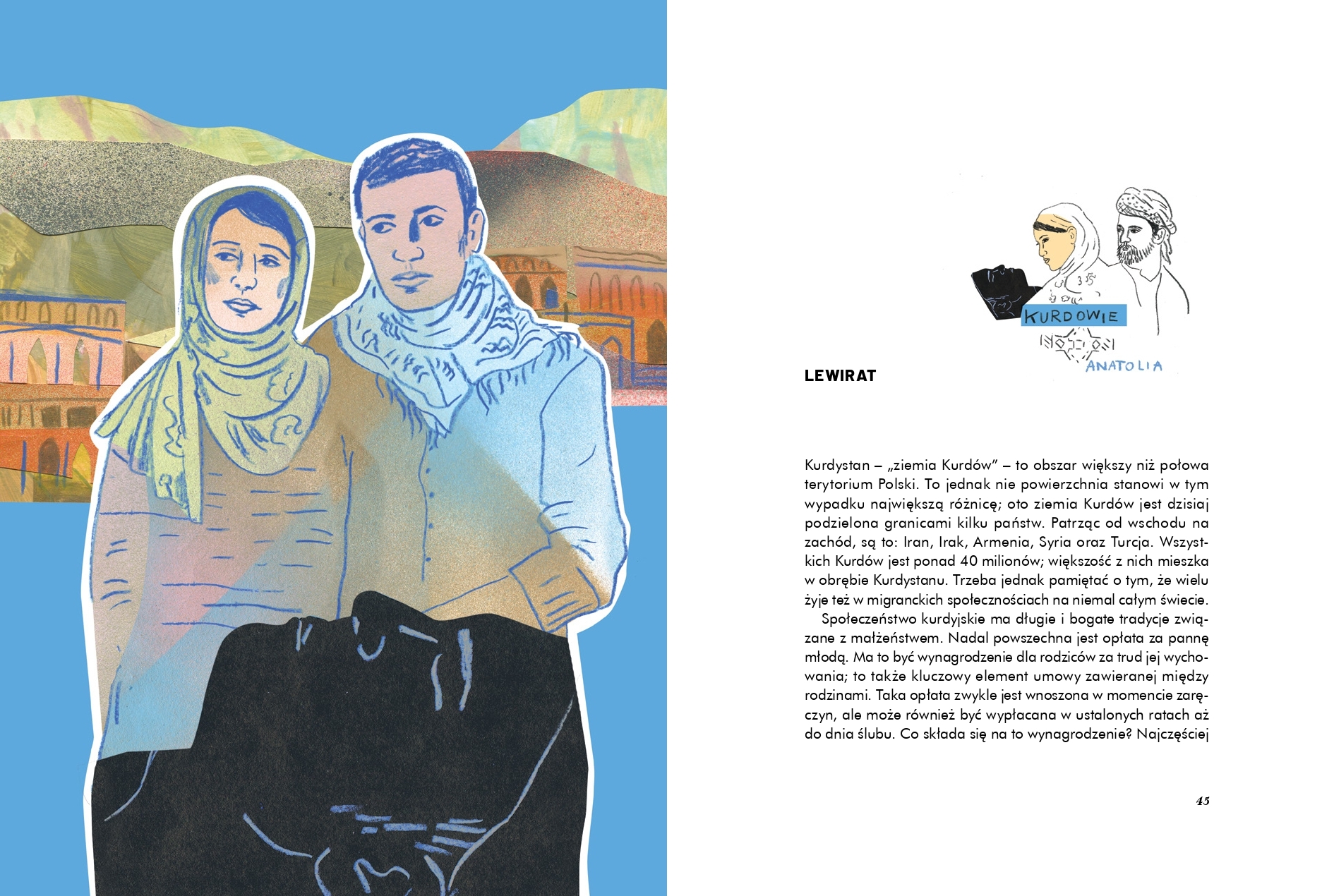 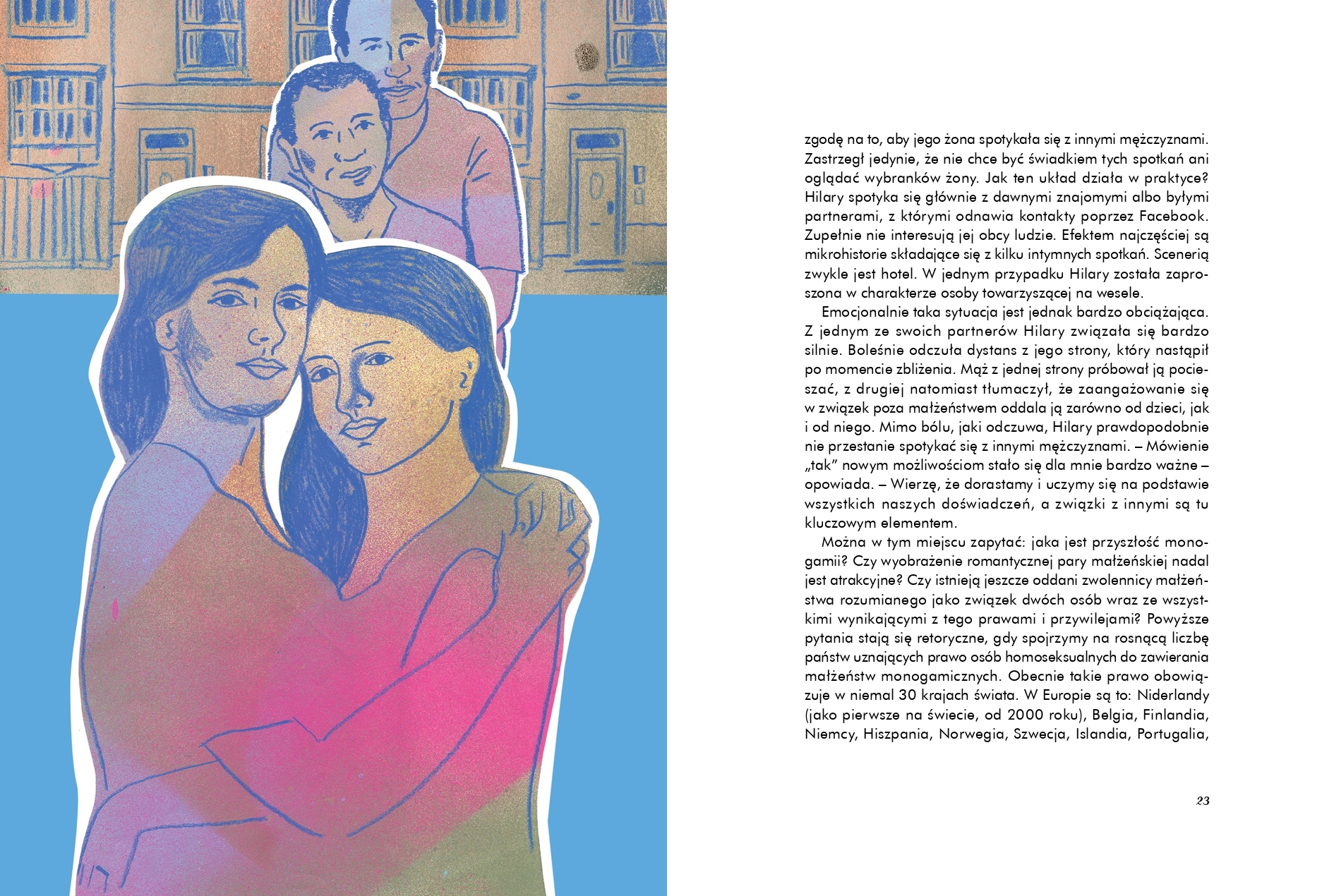 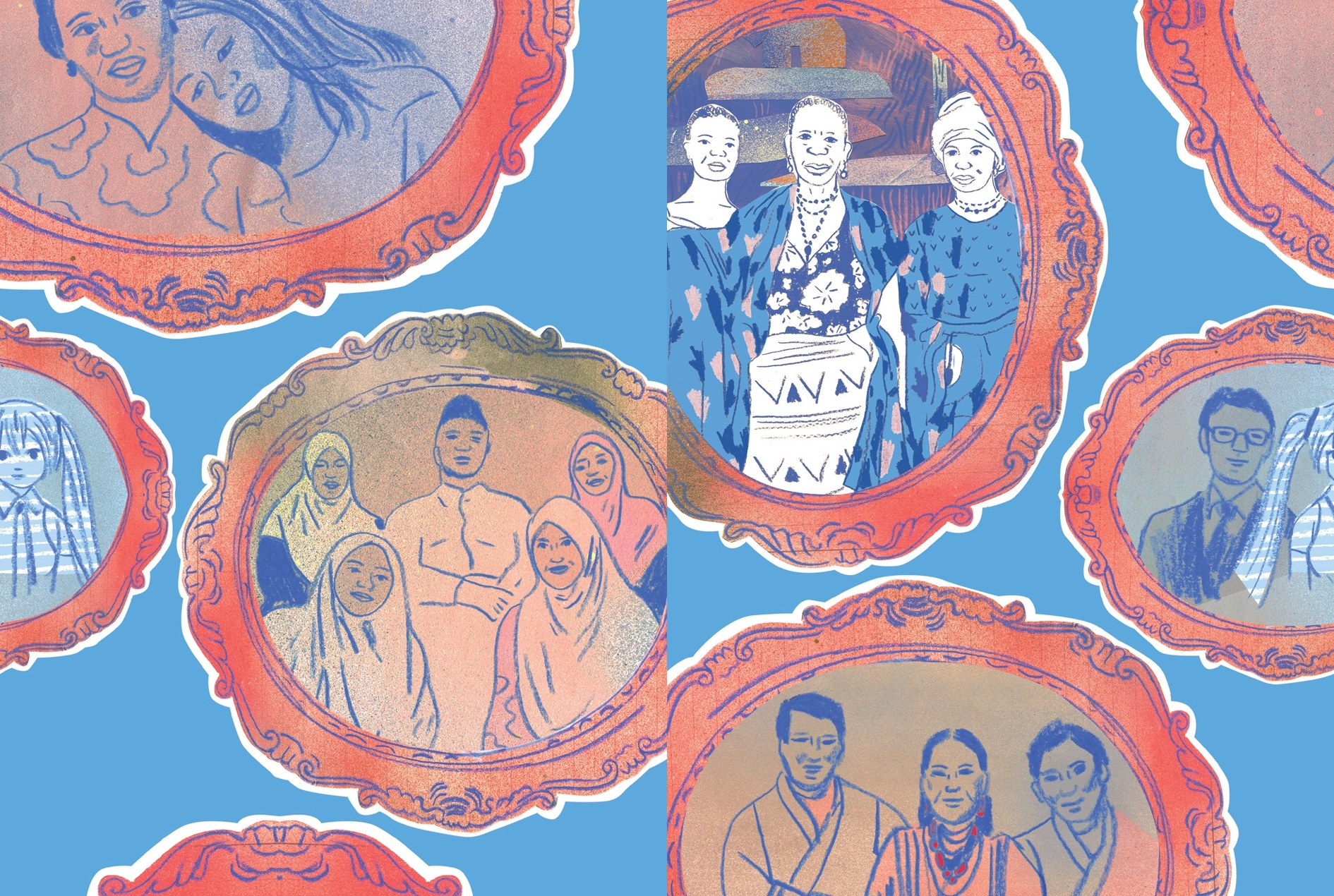