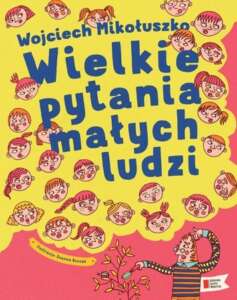 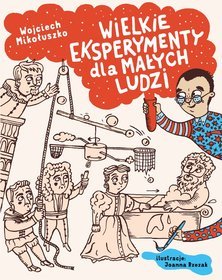 What does a cloud taste like?
What would happen to Earth if it fell into a black hole?
Why can’t you tickle yourself?
Why is happy music happy and sad music is sad?
What does nothing look like?
How the antennae of ants work
Why is the bird’s poop white and the dog’s poop is black?
Why are there no little baobabs?
Only children and geniuses are not afraid to ask questions and surprise themselves with phenomena that go unnoticed by most grown-ups.

The author searches books, scientific journals, talks with researchers, and popularizers of science in the sweat of his brow to provide the most truthful and up-to-date answers. There are no questions that are too simple or too naive for him. There is some extraordinary, surprising truth to discover in each of them. Thanks to this, the book by Wojciech Mikołuszko not only satisfies children’s curiosity about the world but also awakens it again and again.

Joanna Rzezak, the author of illustrations, provided the text with an additional, parallel narrative, full of accessible diagrams and infographics, pictorial games, and activities. 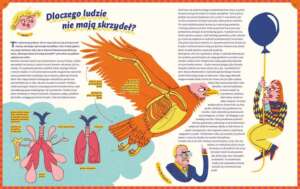 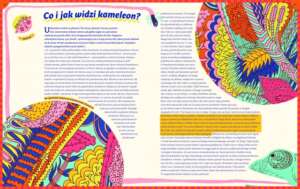 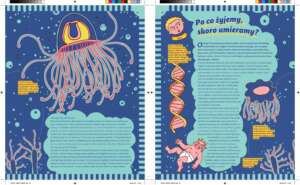 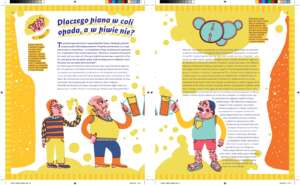 Experimenting is probably the most important skill that humans have. It made us the most developed species on Earth and still remains the primary way to explore the world.

But one must also know how to experiment, because a wrongly conducted experiment, and especially wrong conclusions drawn from it, can easily lead us astray. „Great Experiments for Little People” is a collection of stories about the most important experiences that scientists have made – from Archimedes in the bathtub to the Wright brothers and their plane. From William Gilbert with his compass to Benjamin Franklin chasing bolts of lightning.

At the end of each group of experiments, we learn what, how, and why actually happened.

To describe the activities of great scientists and the discoveries that changed our world, the author turned his home into one great laboratory. Pots of flowers appeared in the cupboard and refrigerator, earthworms inhabited the windowsill, electromagnets were scattered on the kitchen table, bones and shells were soaking in vinegar in the bathtube. Mikołuszko could not persuade children to do experiments that he would not have tested himself! Fortunately, he found all the necessary items to make them in the pantry, household chemicals, bathroom and home first aid kit. 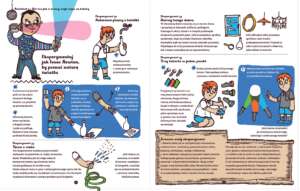 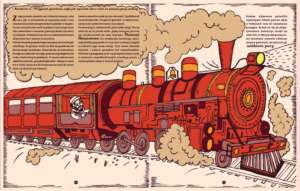 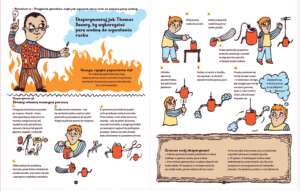 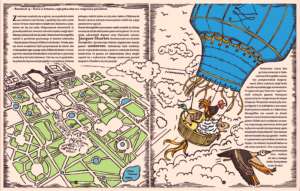 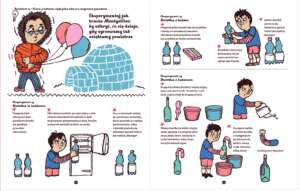