A Jump across the Batic Sea 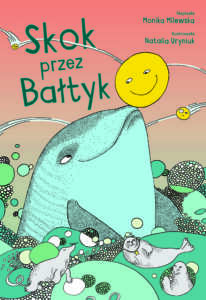 Ania spends her holidays on the beach by the Baltic Sea. The girl has a great imagination, so everything in her mind comes alive. Sometimes she will hear the voice of the wind, and other times – famous actresses from a magazine that mom reads. And she’s not bored at all, because she finds interesting objects in the sand again and again. Her mother is a biologist, so she knows the answers to all questions about the Baltic fauna and flora, even though Ania asks a lot of questions, and sometimes the aforementioned actresses interfere in the conversation.

When at some point a stronger gust of wind blows away Ania’s beach ball, the reader begins a journey through the sea with it …
Will it reach the other side of the sea? Or maybe it will go even further? And who will it meet on its way? Such a journey can be dangerous because not all the inhabitants of the Baltic Sea are sociable like the gray seal or the harbor porpoise, or as hardworking as the sand hopper, who works in the Marine Cleaning Company and is extremely useful. 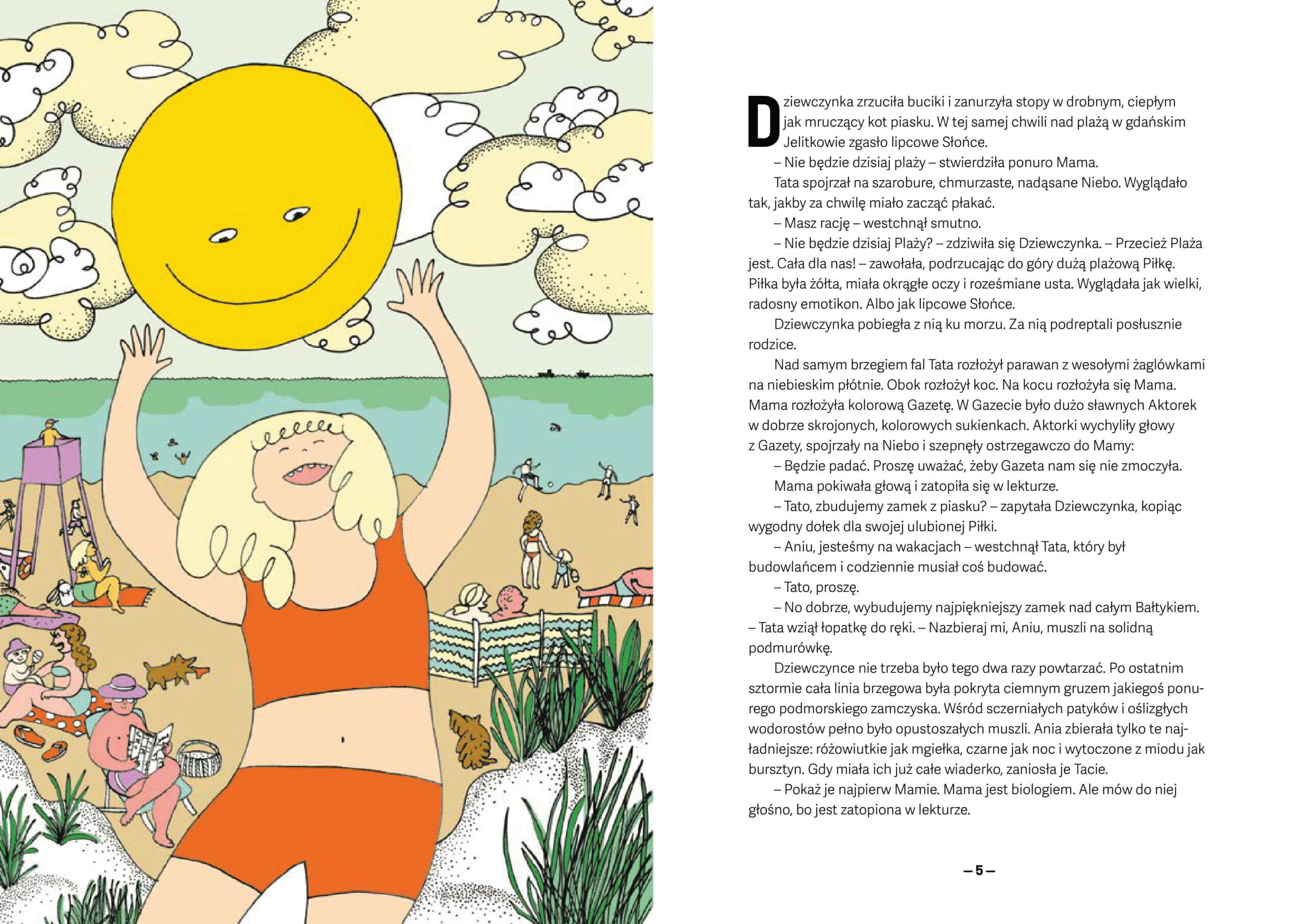 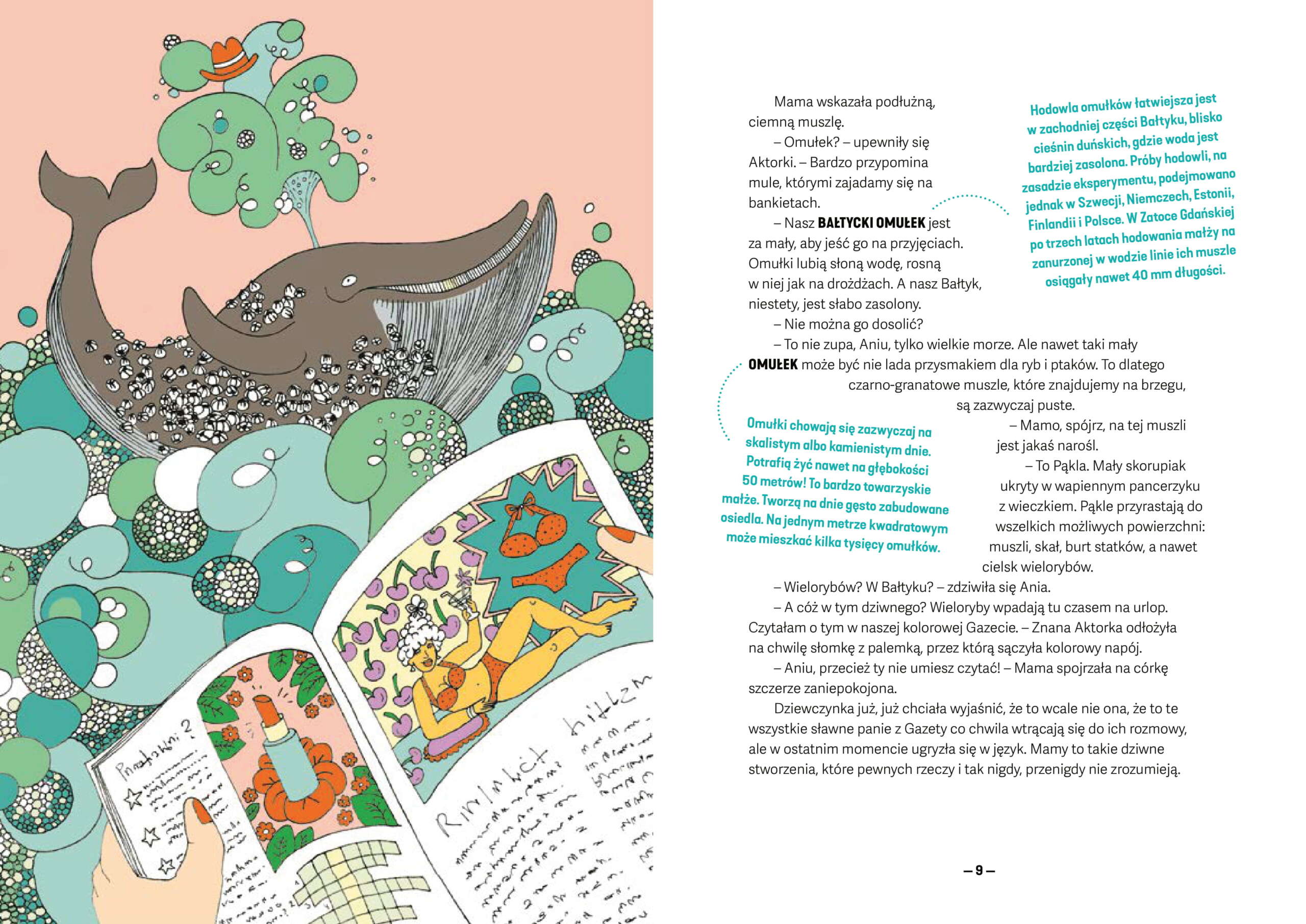 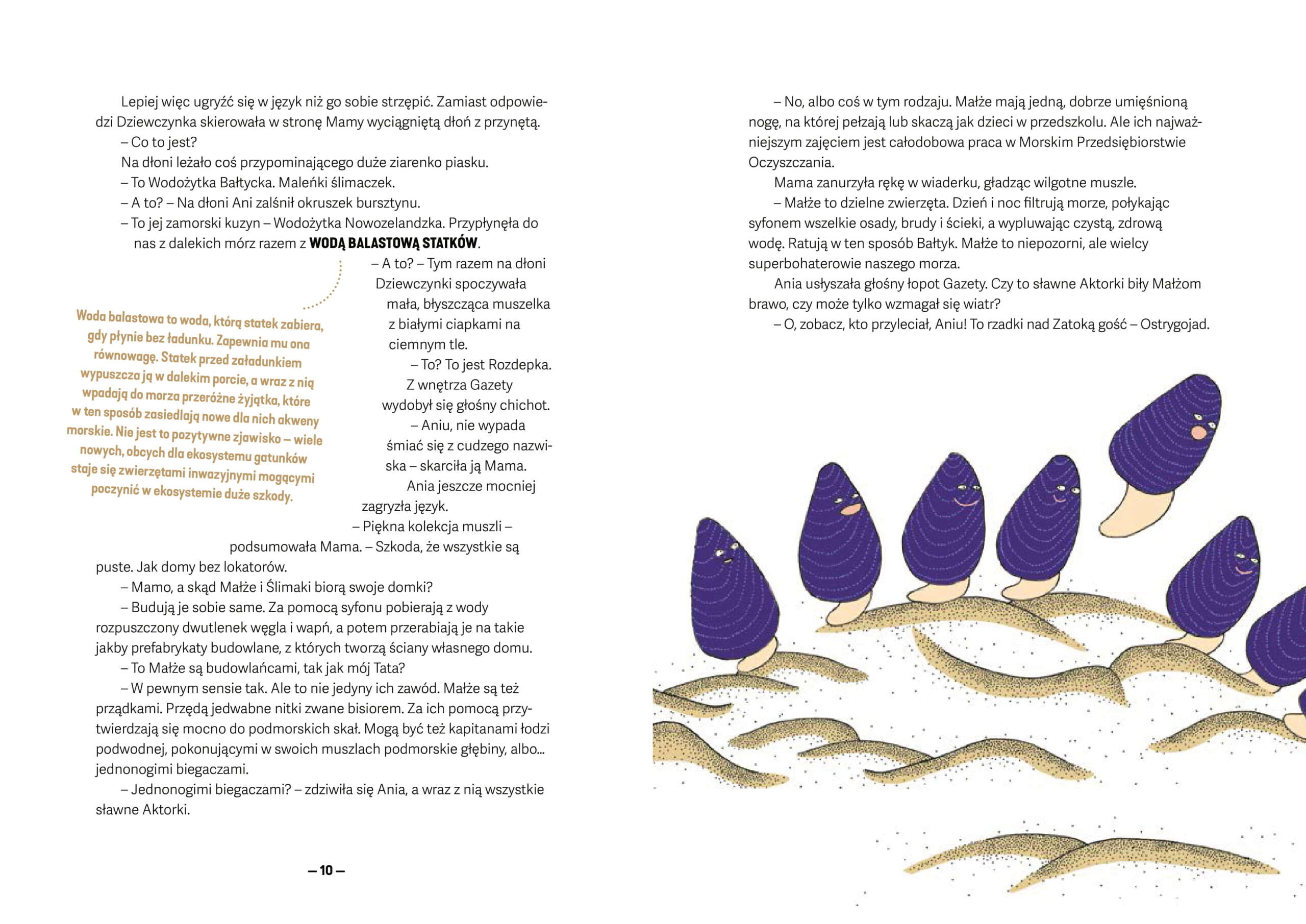 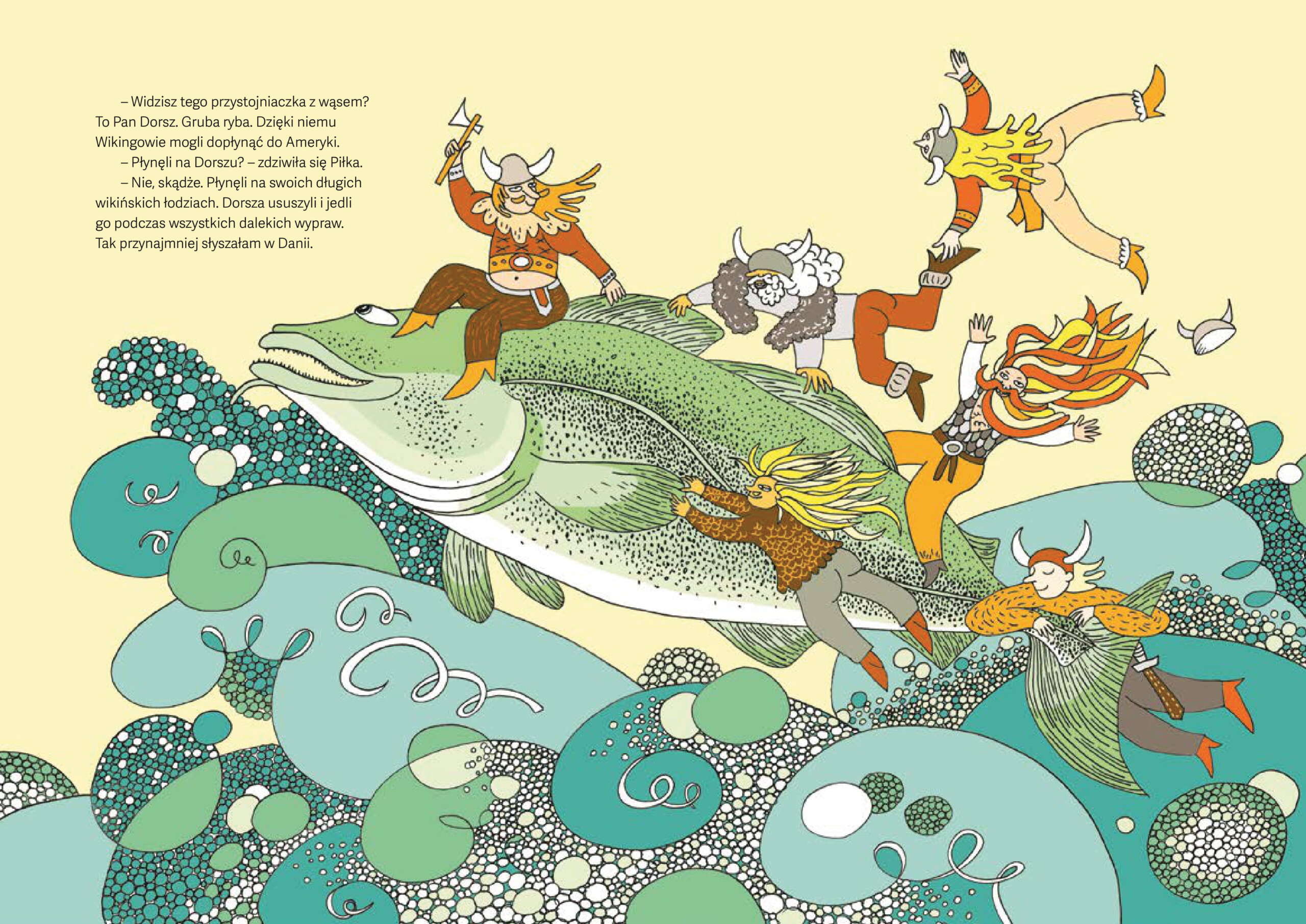 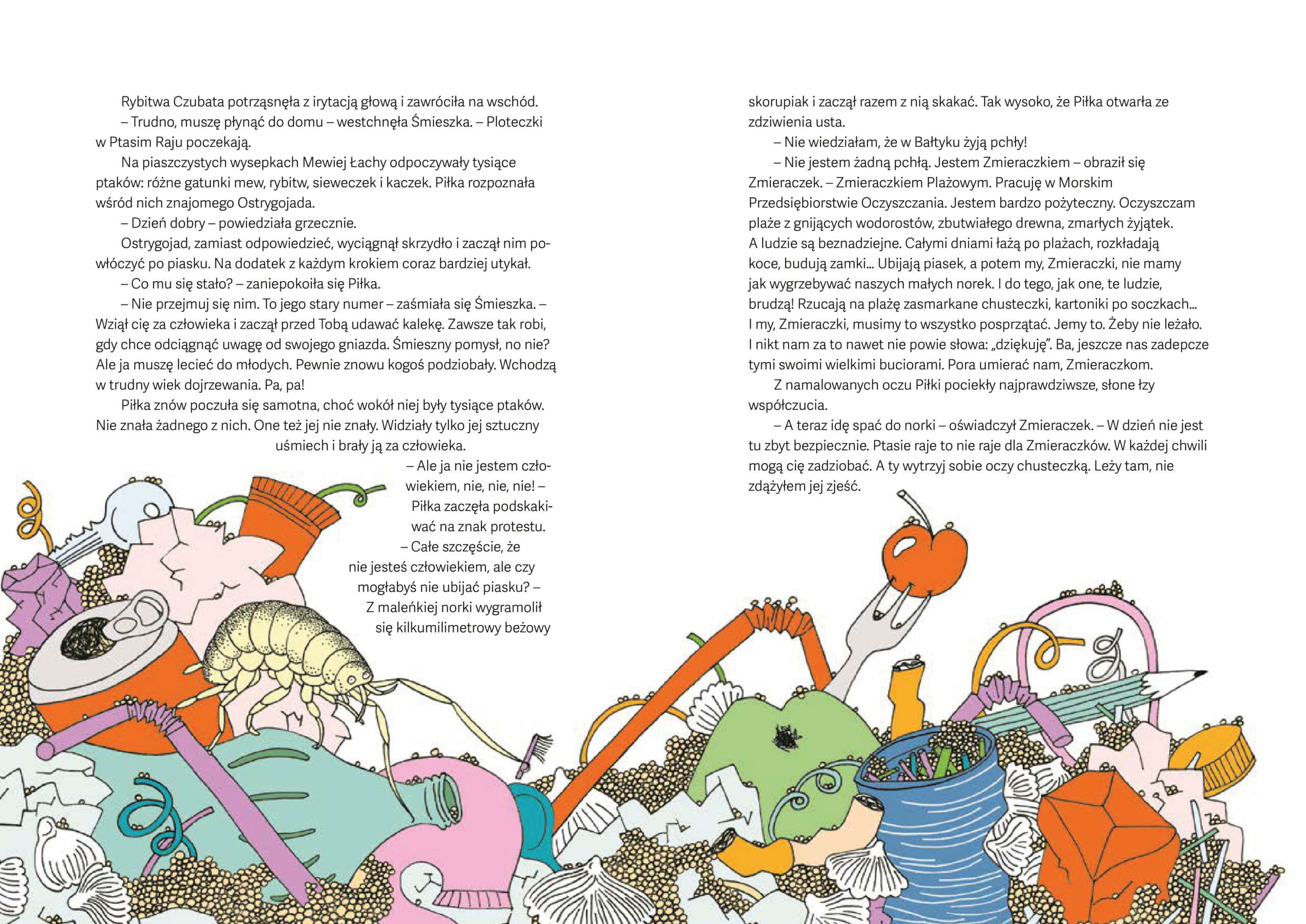