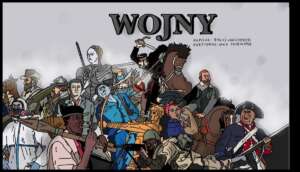 After „Walls” and „Revolutions” the creative duo of Boguś Janiszewski and Max Skorwider decided to tell us about „Wars”.

Simply and understandably, they show the complex and important changes in our history and their consequences.

People came up with the idea of war a long time ago. At some point, humans stopped wandering in search of food and decided to settle down. When they kept wandering, they just passed by another group that could have been hostile. This is how combat and war were avoided. However, when people started to cultivate land and breed animals, they concluded that the land on which they lived was their property. They also discovered that you could have more land when you took it away from others. Of course, not peacefully. After all, who in their right mind would give away something that belongs to them?

The first wars were fought about land and control of it because, when you have land and people cultivating it, you can think of establishing a state. When you have a state then you start to think of making it bigger and stronger. Wars about territory are still popular. You can trace them in atlases to see how state borders have changed over time.

Wars used to be quite normal and it was clear that, sooner or later, people would fight: either someone would invade you or you would attack them. Even ancient gods went to war with each other. Well, people have always lacked imagination. This is why, when they pictured gods, they had to resemble humans and act like them. If we started to create gods as late as today, they would probably fight less and play Minecraft or handle an account on TikTok.

Someone might think that wars are history, something you can see in films rather than outside your window. Unfortunately, this is not the case. Wars still erupt and people die in the process. The worst thing is that in the old days, mainly soldiers were killed during wars whereas now it is more civilians: the elderly, women, and children who do not fight but wait at home for the war to end.

Someone has calculated the number of wars in the history of mankind and came up with fifteen thousand. How many before us and which will be the last one? 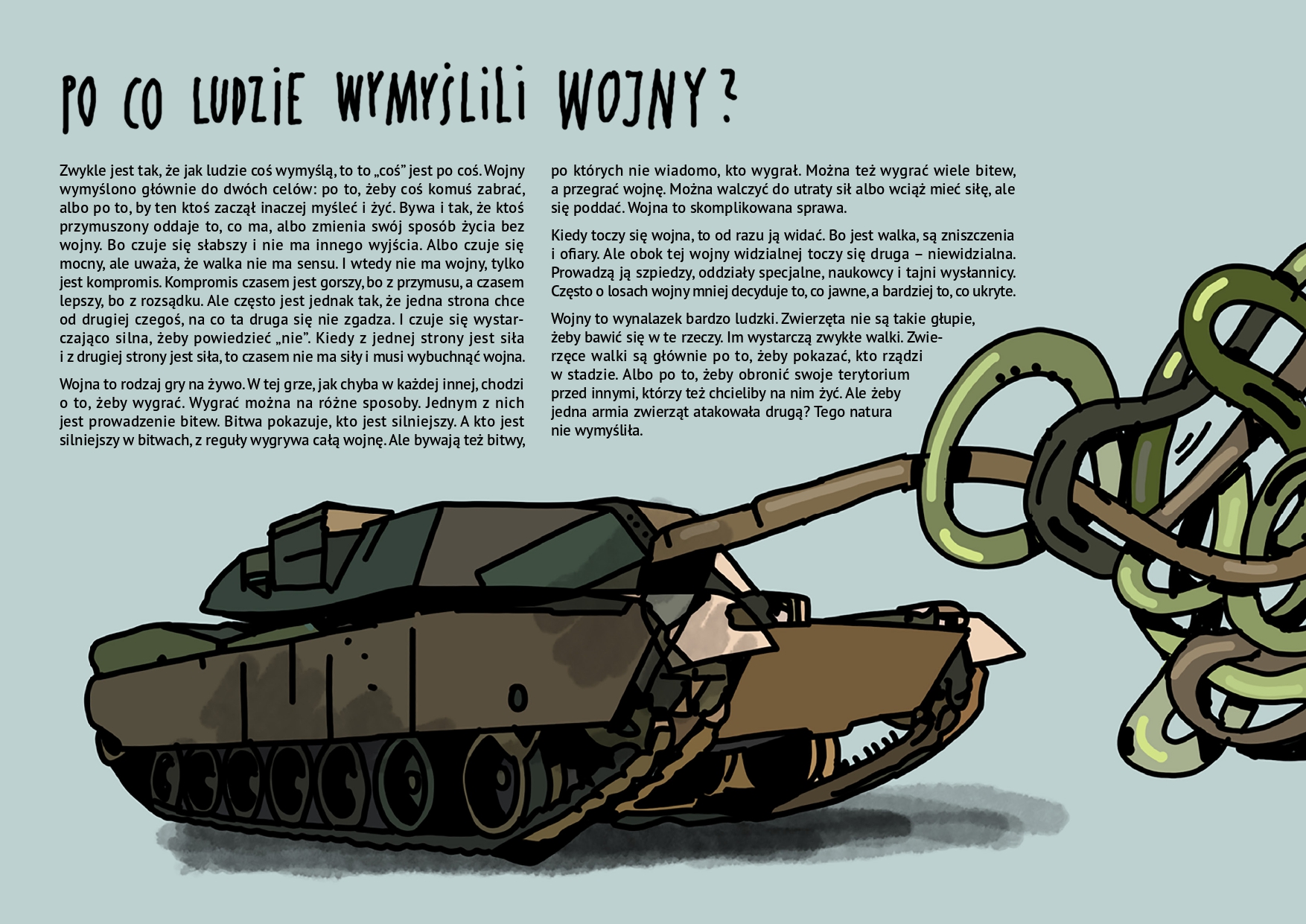 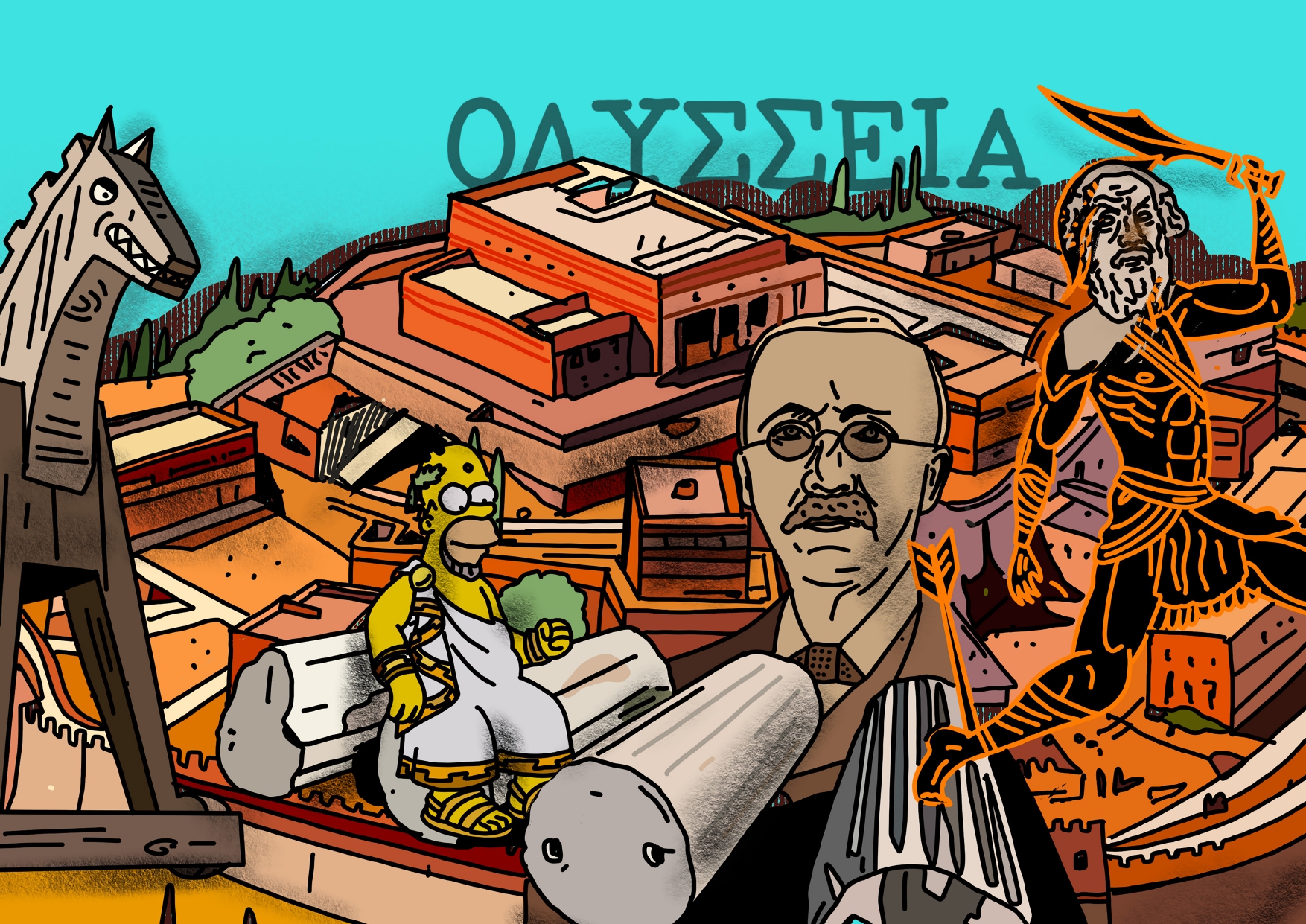 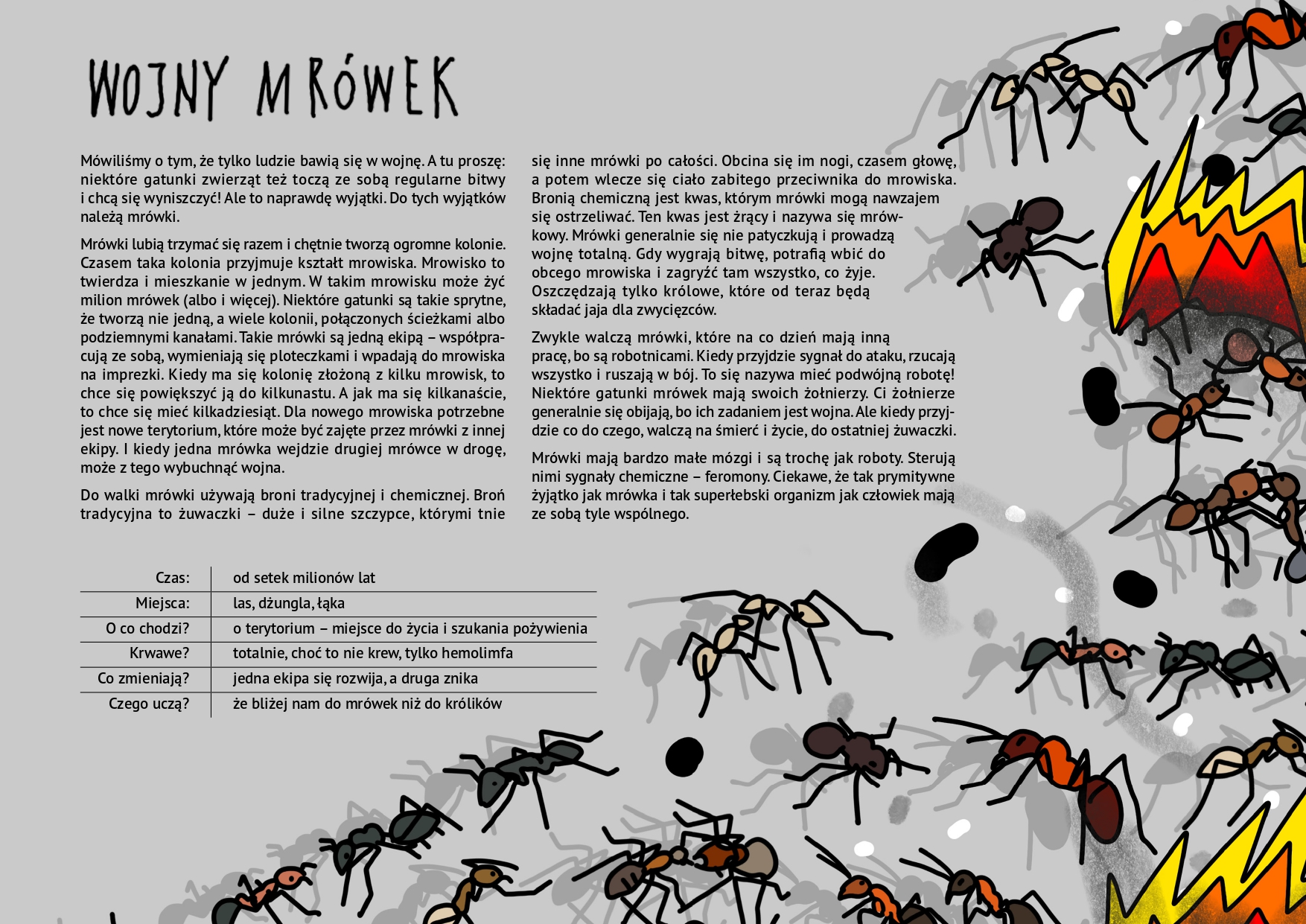 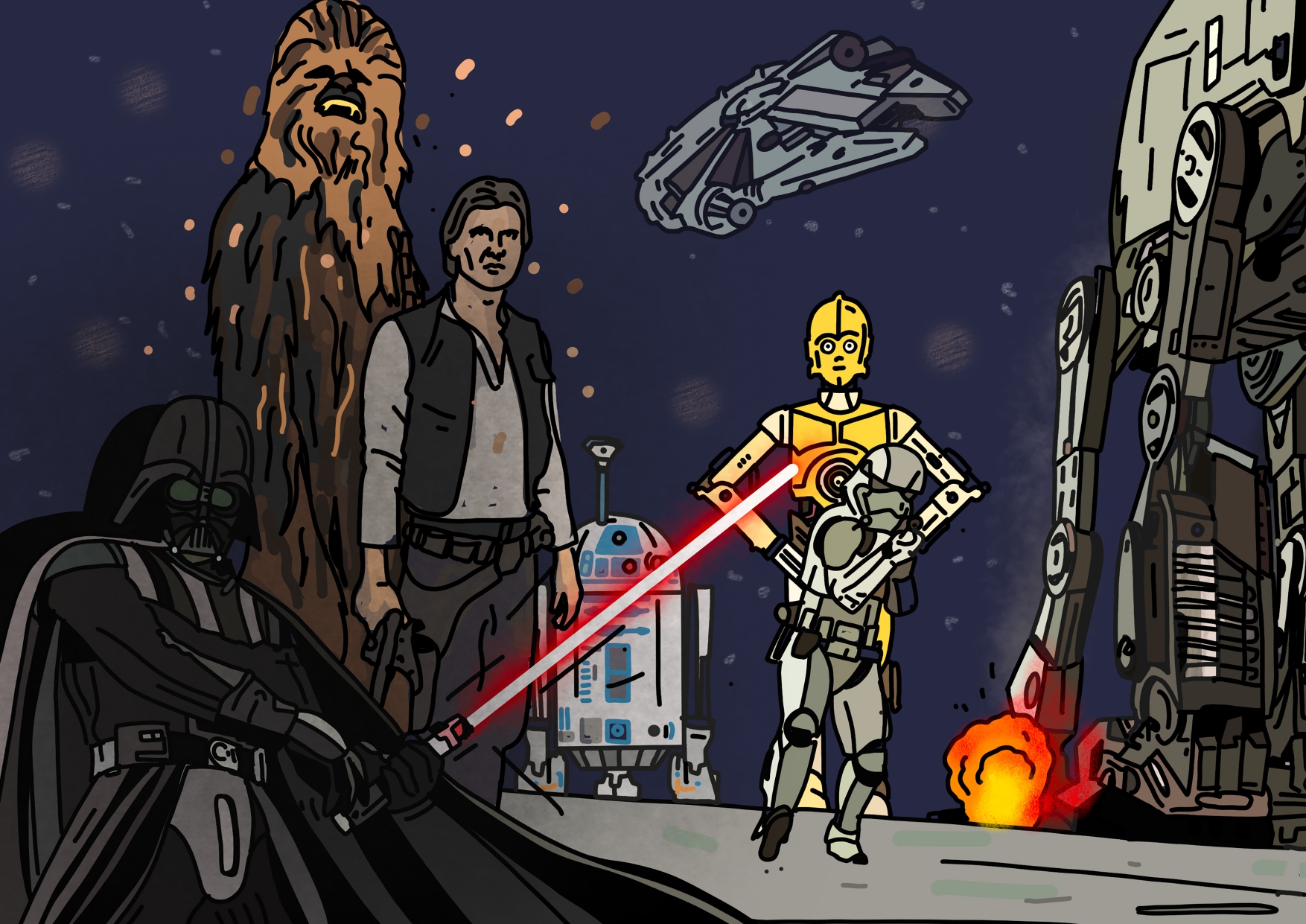 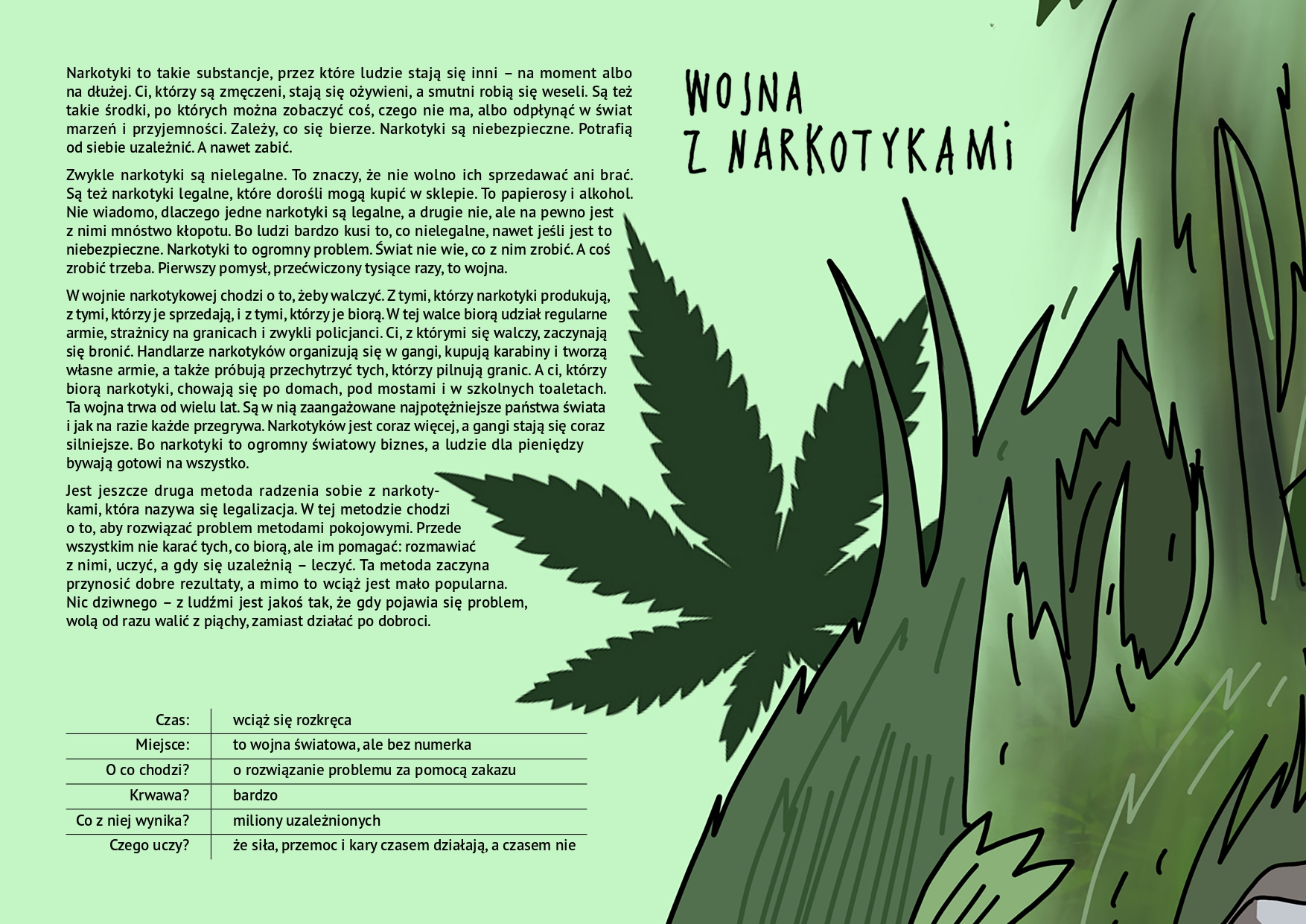 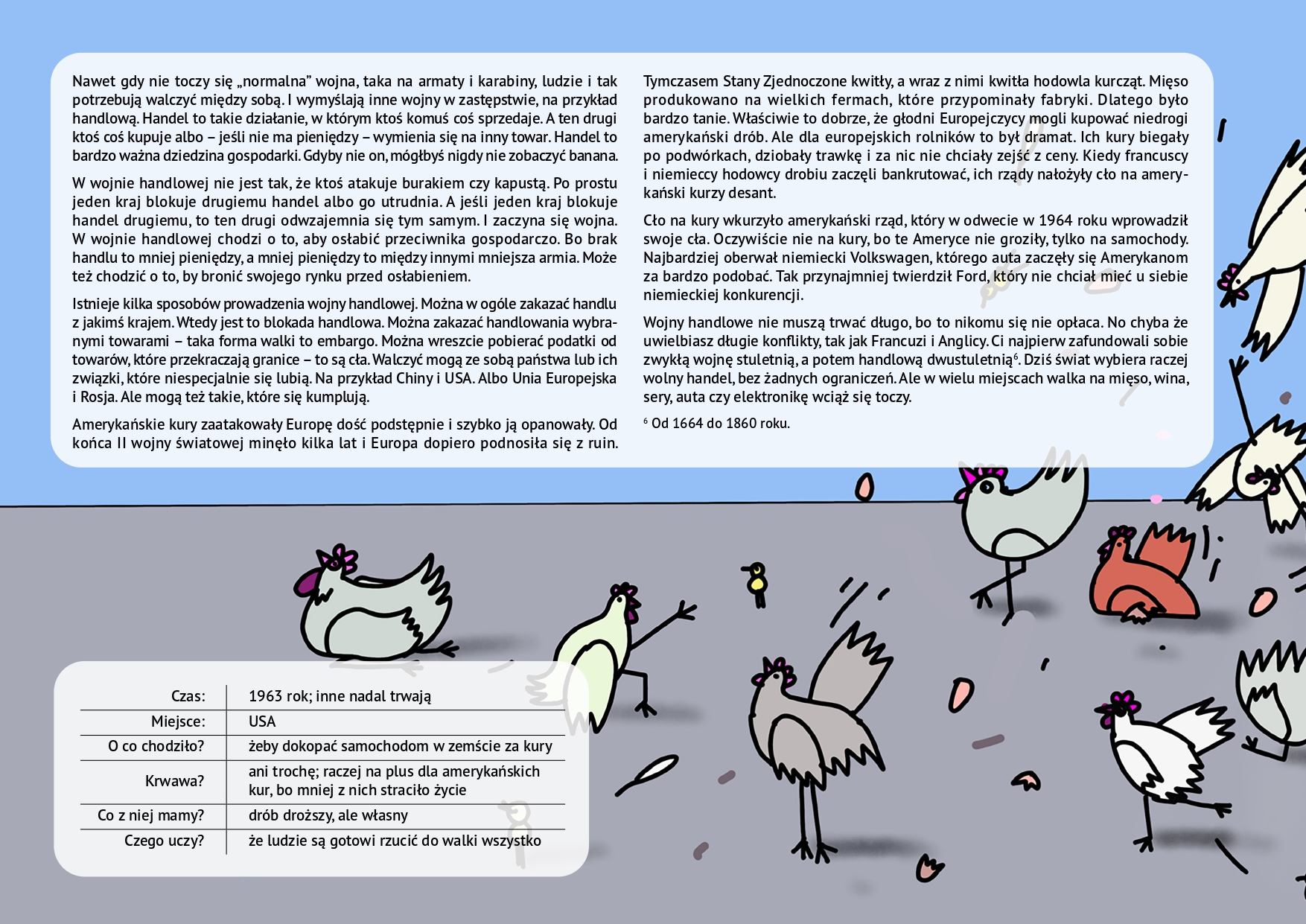 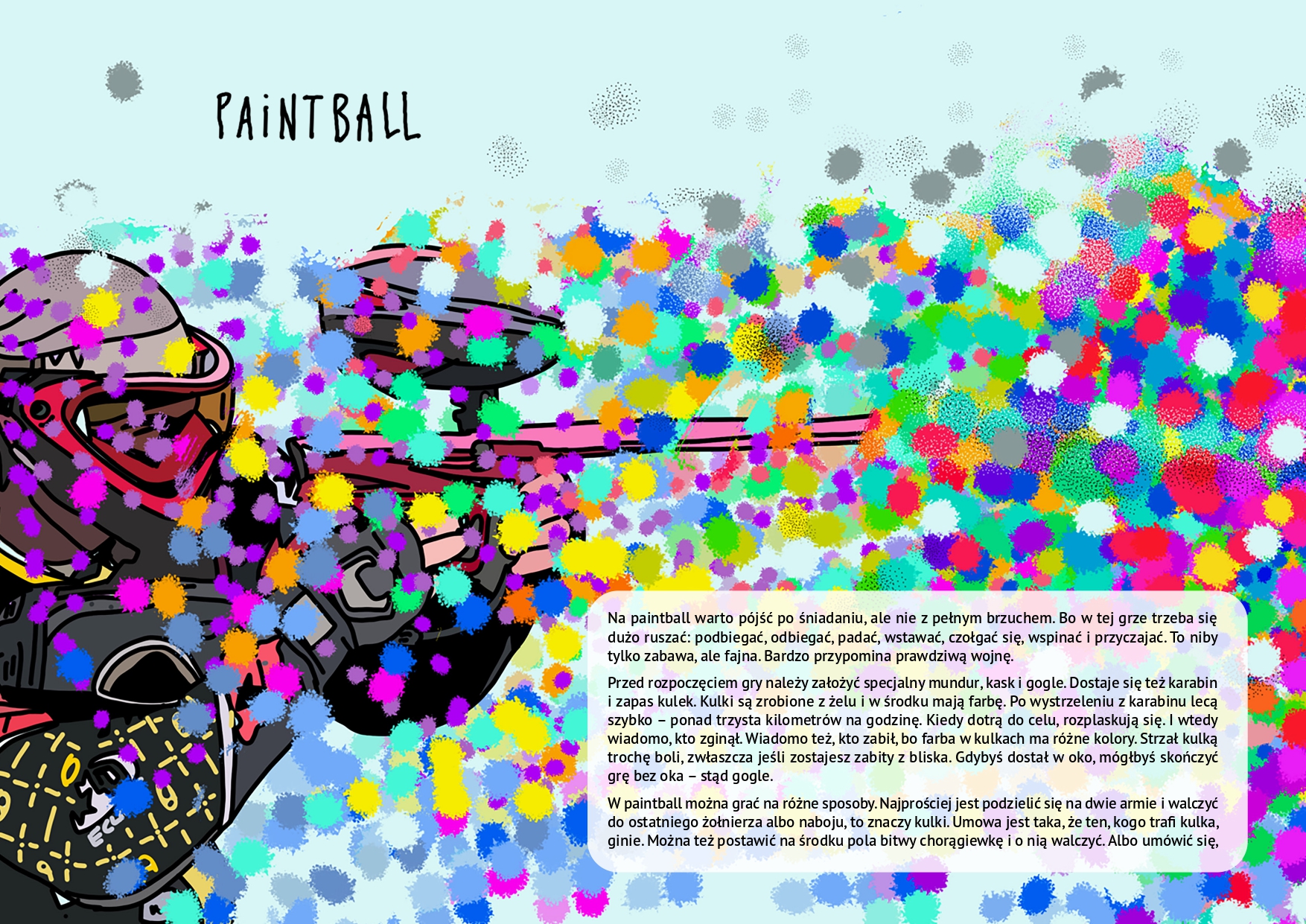