BOOKFACE. The Book of Faces of the Writers 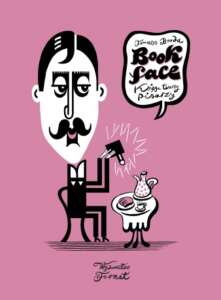 Have you ever wondered what it would be like if Dante had a social media profile? And not only him, but also Boccaccio, Emily Dickinson, Agatha Christie, Franz Kafka, and Allen Ginsberg.

Bookface. The Book of Faces of Writers by Tomasz Broda is the fulfillment of a fantasy about a writer, another contemporary dialogue: let’s imagine that the great celebrities of literature publish posts: they talk about their problems, give advice to their colleagues, compete for their greatness.

On Bookface, writers can do anything – expose weaknesses, talk dirty, provoke. And allow themselves to be malignant.

Perhaps this group will include even more than one hater, although it is better to stick to the version that literature softens manners!

The form of expression is short, as it is in social media. But there is a lot going on here – read the posts of Dante, the Marquis de Sade, Dickens, Żiżek, Dostoevsky, Agatha Christie…

Literature is mixed with life, life is intertwined with literature. It’s clear on Bookface that egotism, neurosis, depression are the best fuel for writing. This is the specificity of social media, which are, after all, an extract of problems as old as the human history – the competition, the bitterness of failure, the appetite for honours („How long can you wait for that goddamn Nobel Prize?” – Phillip Roth is mad at Bookface) have teased writers since forever.

And they were always accompanied by the intensity of sensations, without which good literature wouldn’t exist. 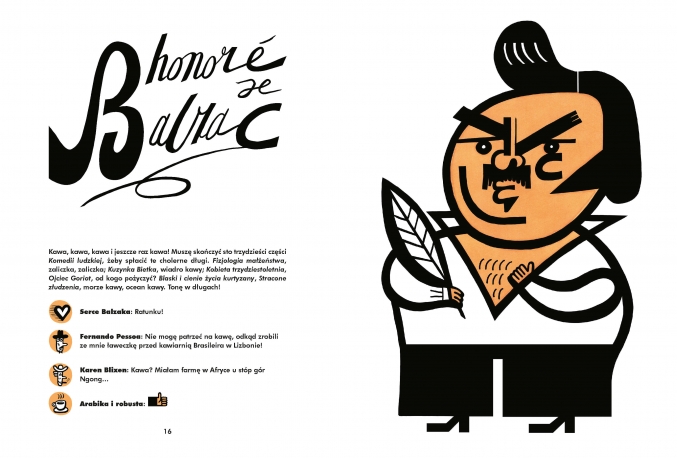 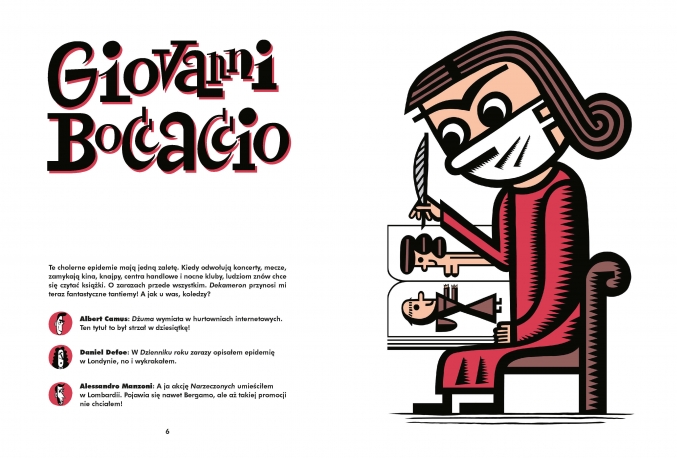 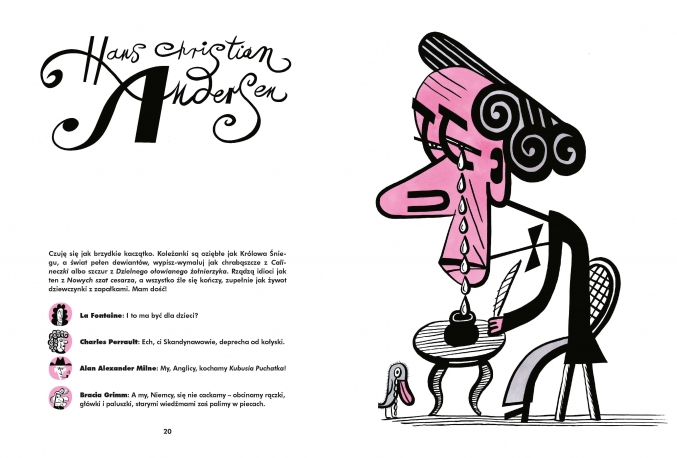