The Princess from The Tower

Once upon a time, a long time ago, there lived a respected, merciful king. He ruled his kingdom fairly and he had money to burn.

After the death of the Queen, he brought up alone his only daughter, the Princess. She was pretty and extremely cheerful…

Despite this princess’s giggle cheered up even the biggest gloomy people, was the only problem that kept the king awake at night, as it infested all his guests, and worse – also his enemies.

Anyone who heard her chuckles started laughing and quickly was in fits.

What to do with such a princess?

The King finally decided to lock her in the tower guarded by a dragon and wait for a knight who won’t be rolling around with laughter.

The rules were simple: which of the knights remained as unmoved as a boulder at the sound of the princess’s giggle, this one would win the girl’s hand plus half the kingdom. The rest of the candidates would be devoured by the dragon, who was „watching over the correct course of choosing a spouse”.

A few daredevils visited the heroine …

The presentation of the candidates for the royal hand resembles a television show and is a pretext to laugh at national vices and our stereotypes.

Of course, the story has a happy ending, but an unexpected one! 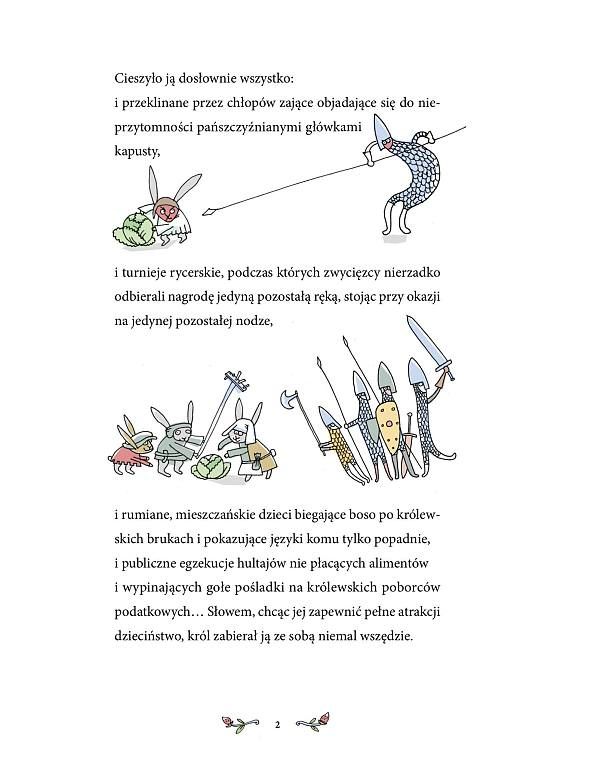 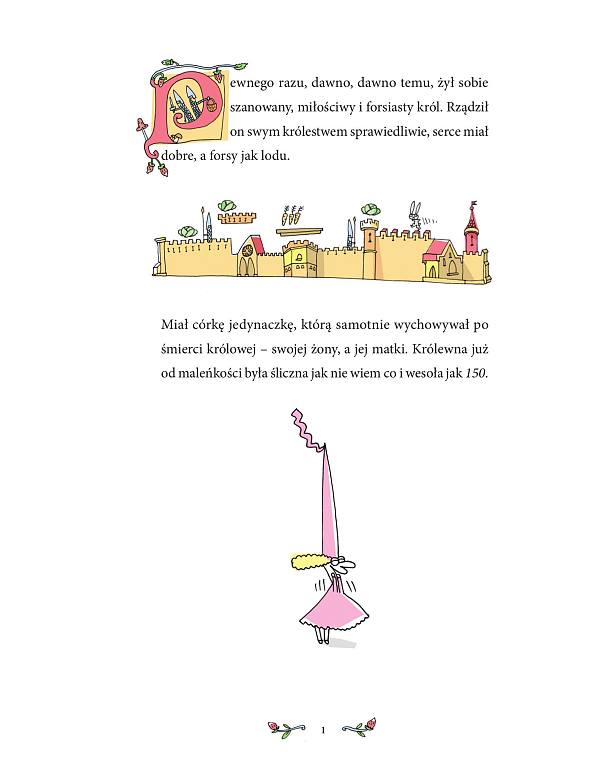