How to Get a Noble Prize? “How to get a Nobel Prize?“ shows in an attractive way a vide variety of issues concerning the Nobel Prize.

You can learn about different aspects of the Prize: the different categories in which the prize is awarded; who presents the winners with the prize; what the actual ceremony looks like, as well as what the award is comprised of.

You can also learn about such intriguing facts like how many individuals were honored throughout the years. How many of them were women.  Who was the youngest and the oldest prize winner? Which country has the most winners? How many married couples, fathers and sons, mothers and daughters, or grandmothers won the award.

Did you know that the Prize was awarded three times to individuals who, at the time, were either in prison, in a concentration camp, or in house arrest?

A large part of the book is dedicated to the actual winners of the prize in the six different categories: Literature, Peace Price, Medicine, Chemistry, Physics, and Economics. 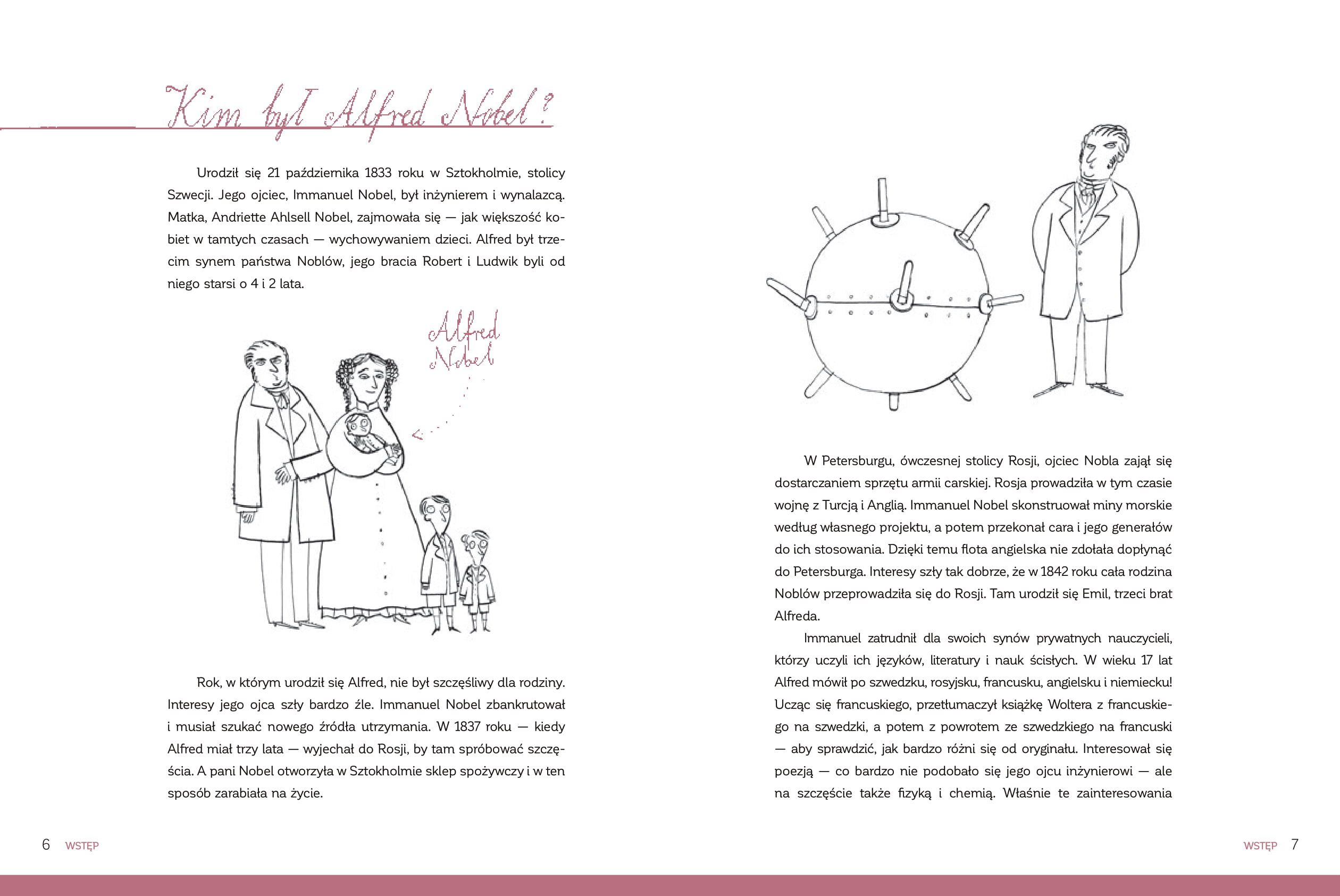 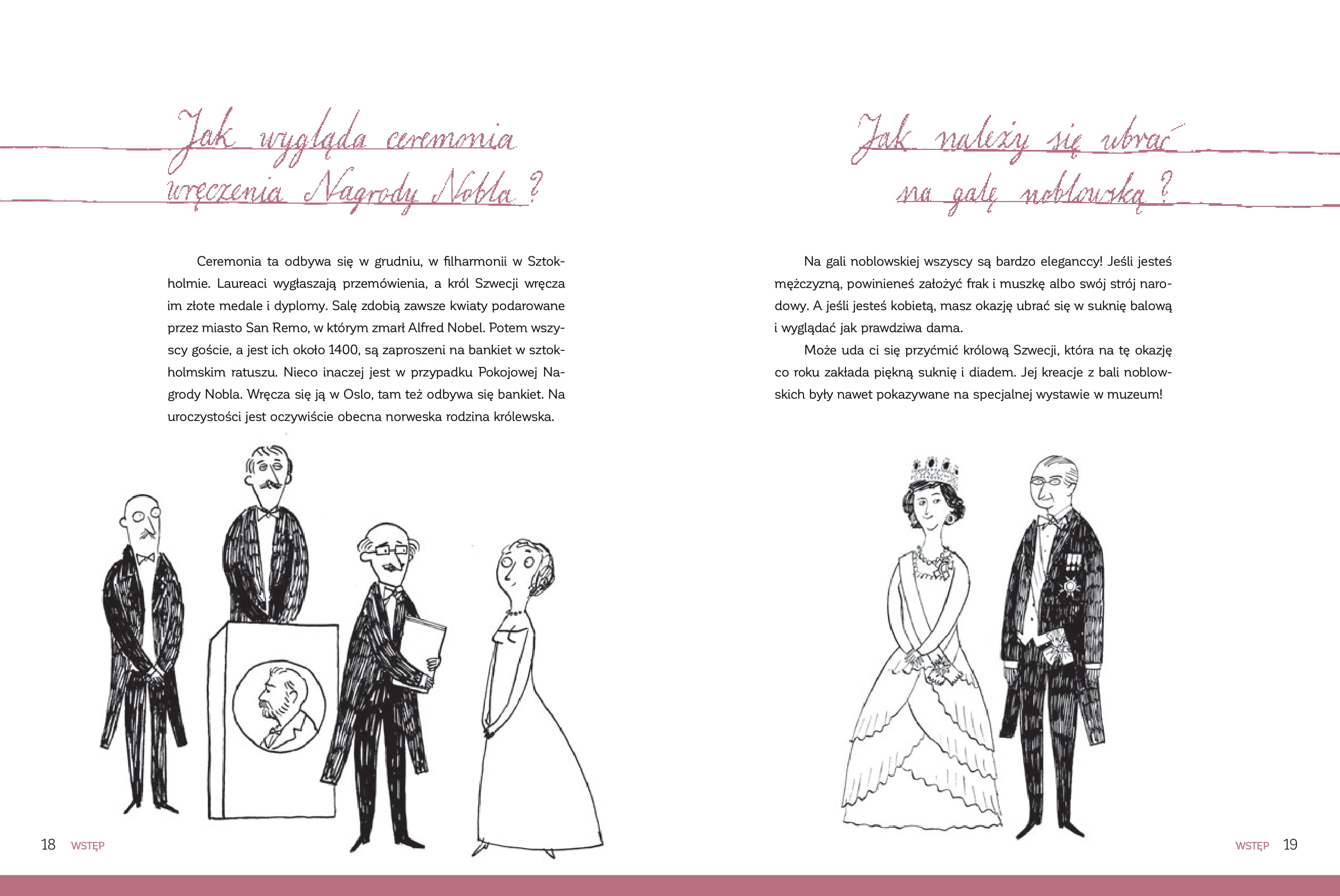 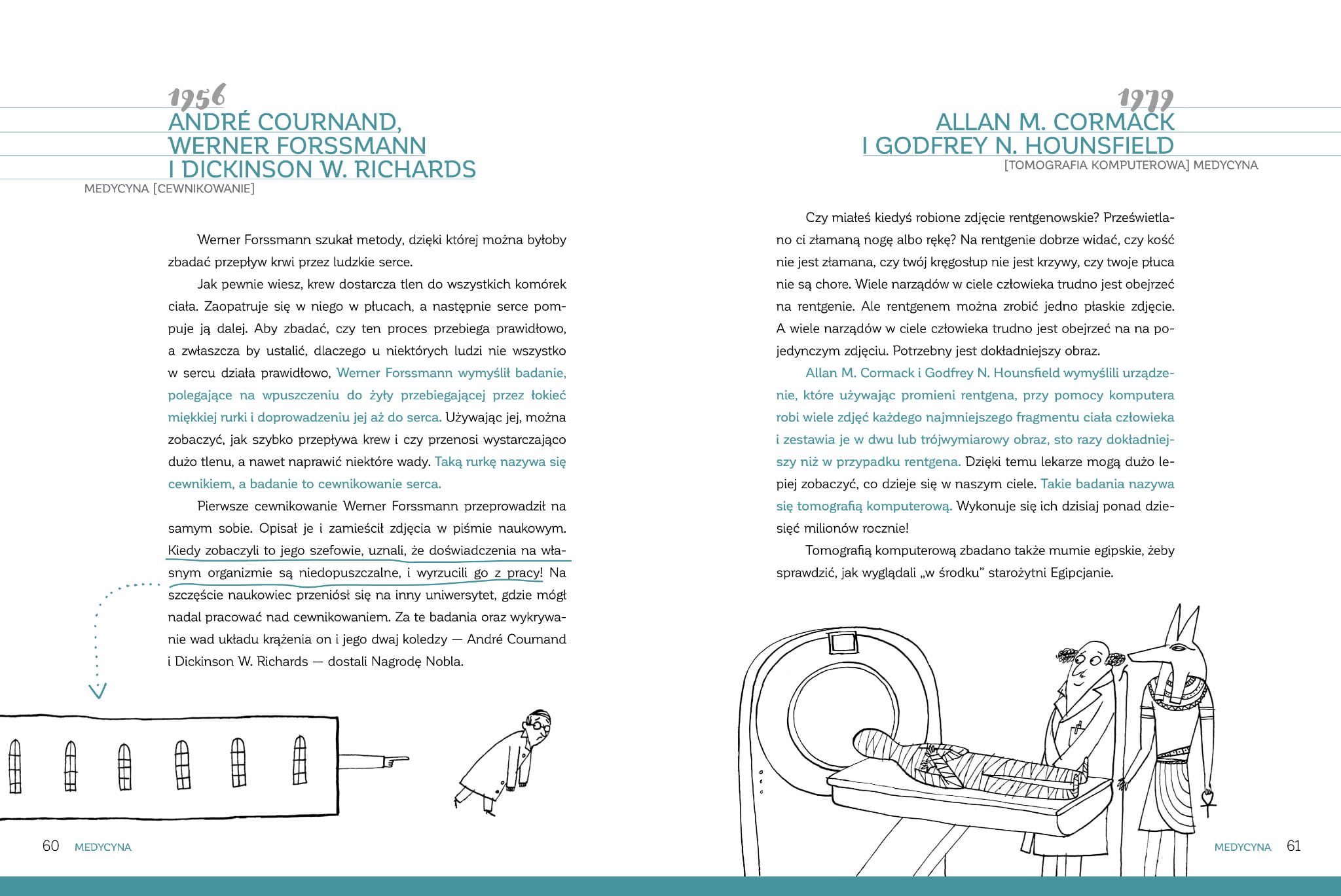 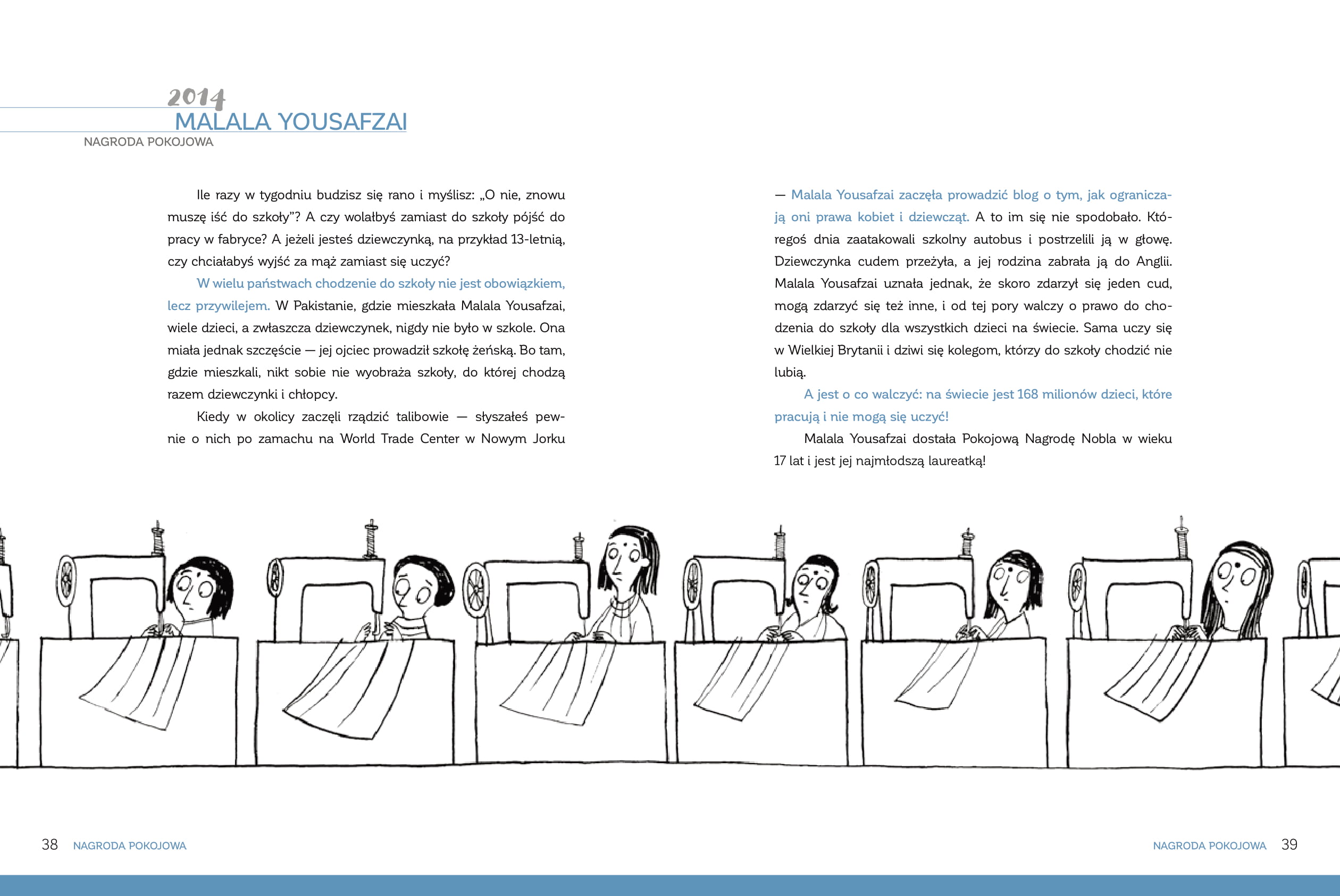 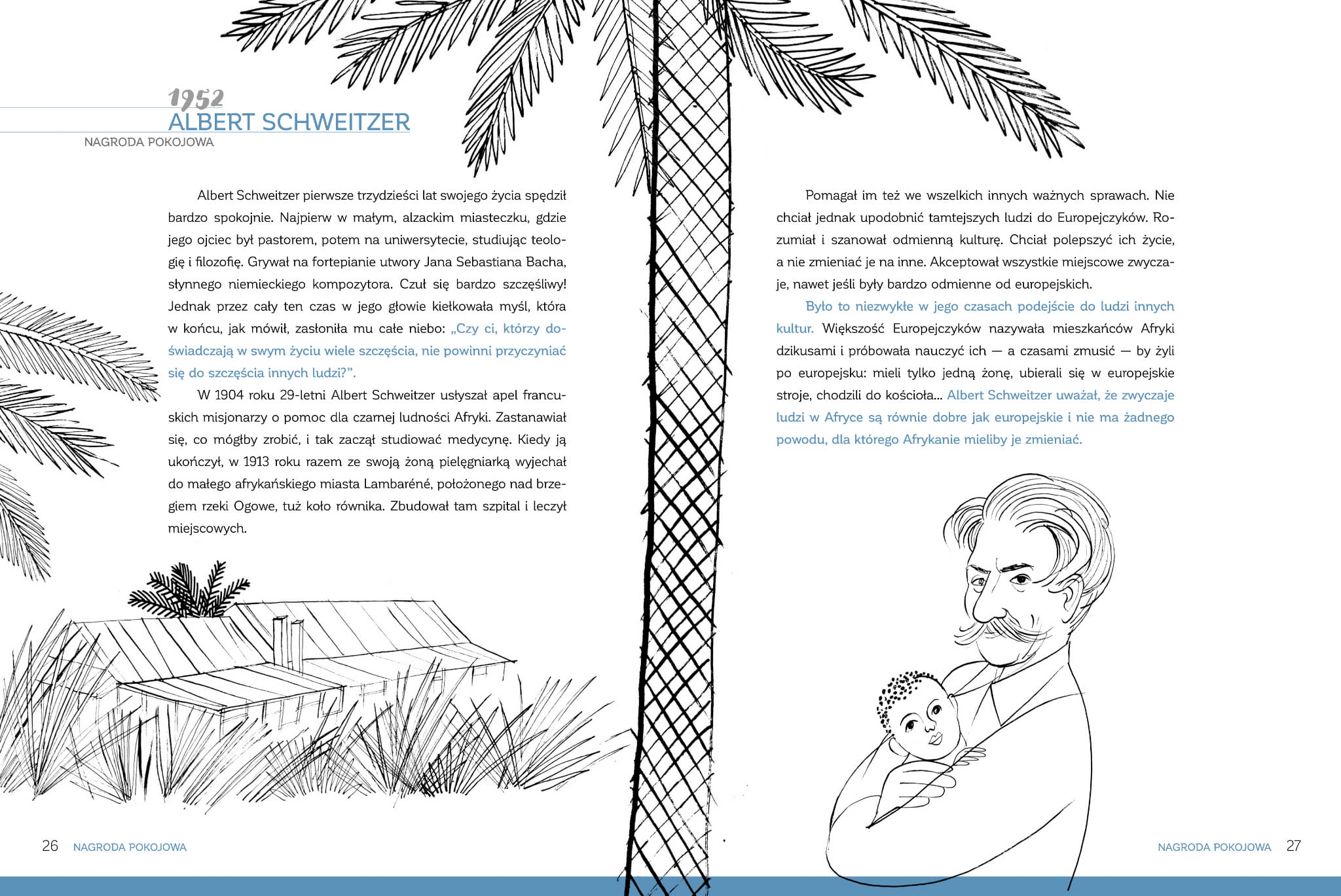