Anna Onichimowska’s „Bulbes and Hania Papierek” series is about a curious, but sensitive first-grader and his shy best friend Hania Papierek. Together they have many adventures and problems to solve. Each book revolves around one particular emotion: fear, shame, anger, love…

Anna Onichimowska presents their stories from various points of view, introducing the reader to the world of children’s everyday feelings, dreams, and fears, the ones that arise in the confrontation with the world of adults, and those resulting from the exceptional sensitivity of young heroes. 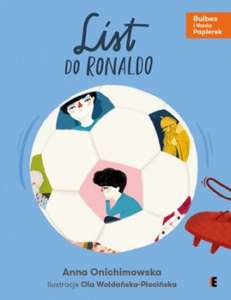 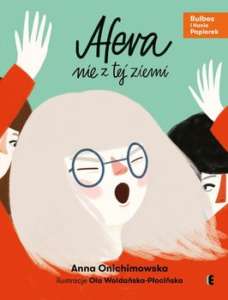 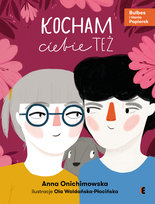 We are all afraid of something, regardless of age. And we all try to deal with our fear somehow.

Bulbes, the protagonist of the book is very scared when his mother is late to pick him up from school. He has different thoughts,  for example, he is afraid that his mother has been kidnapped. Who could have done it? Of course, gangsters, and that means that Bulbes will have to pay a ransom. All the children have left school, the boy stays alone with his teacher and wonders how much money he has in the money box. Is that enough for a ransom? In the end, the mother comes to school, why is she late? She got stuck in traffic. They leave school together and she offers him ice cream, but Bulbes does not feel like it.

Instead, he goes into the puddle, he will have wet shoes, maybe he’ll catch a cold and get sick, then his mother will be home with him, then he will not be afraid of anything… 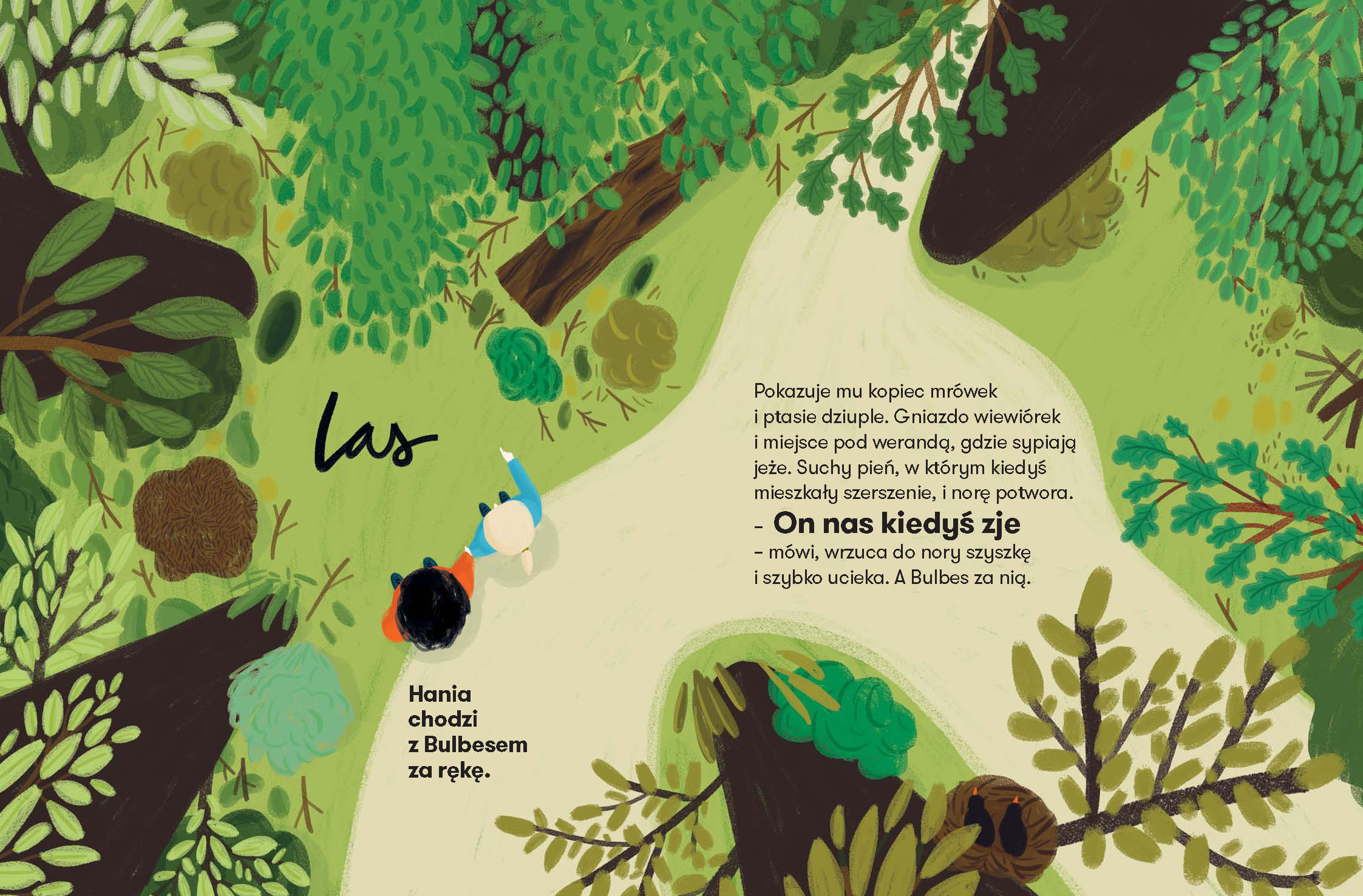 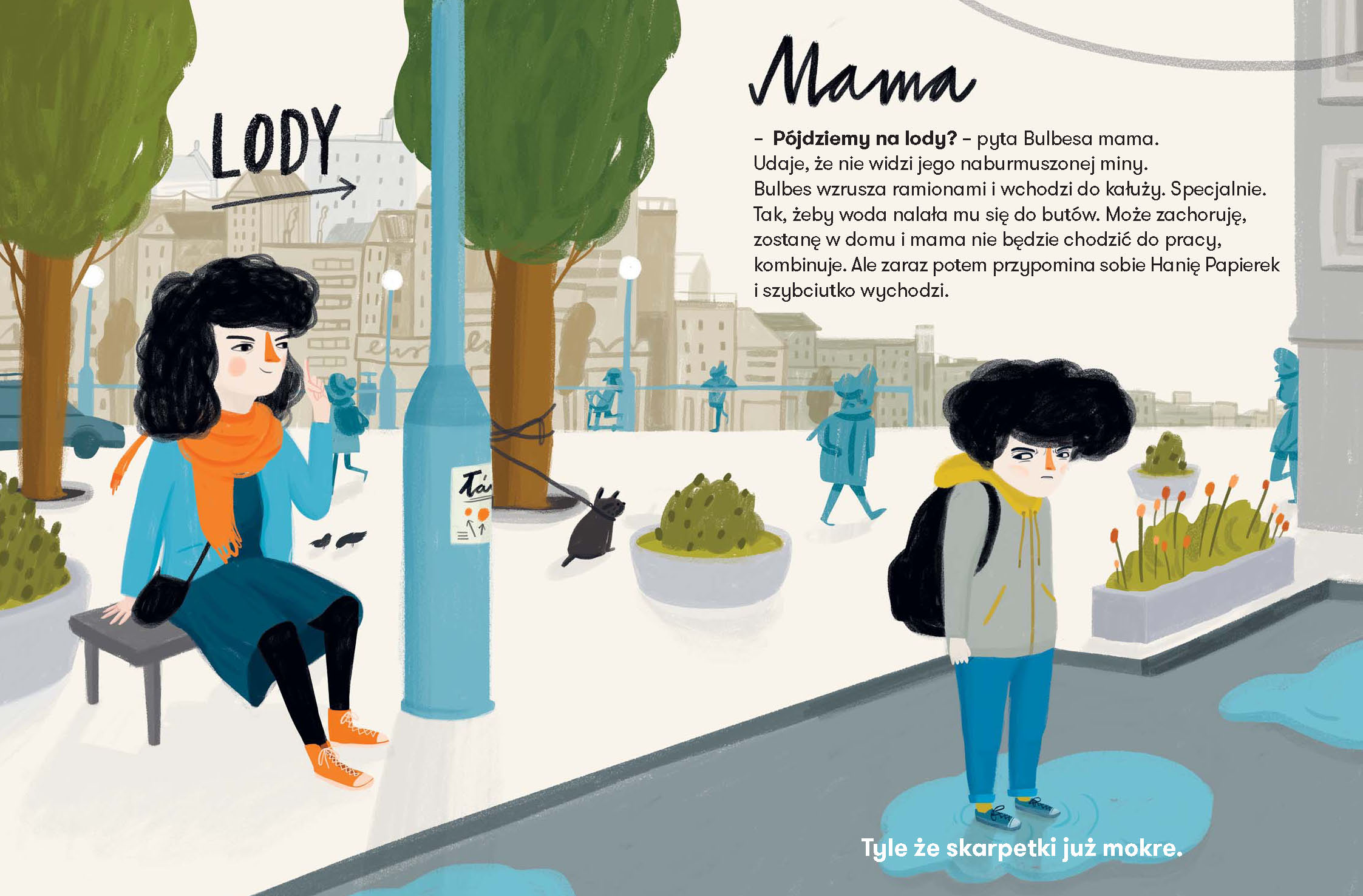 The Head under the Carpet

At the meeting with a Writer, the children tell who they would like to become as they grow up. Bulbes and Hania are also there. She is not afraid to admit her dreams, he is not only ashamed of them but joins the scoffers’ choir.

Their friendship seems to be at stake. Where is the border between lying and omitting the truth? How important is loyalty? And what role in the whole history will a mysterious inhabitant of space under the carpet play? 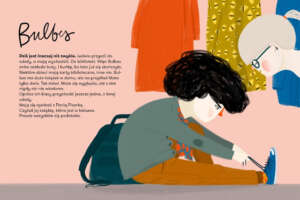 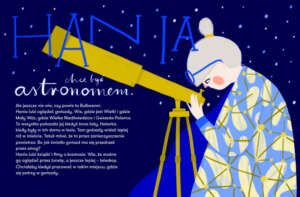 A Letter to Ronaldo

Everyone has the right to their own secrets, but sometimes we feel bad when someone is hiding something from us. Especially when it is a friend.

Bulbes and Hania will find that out for themselves. The boy secretly writes a book about Christiano Ronaldo, and Hania sees the yellow man walking on the moon through the telescope. Although they are friends, they have their own worlds that are not easy to share. How will they find themselves in this new situation and will they be able to save their friendship? 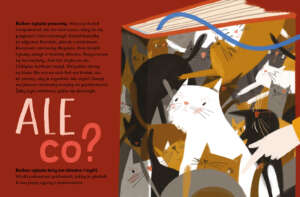 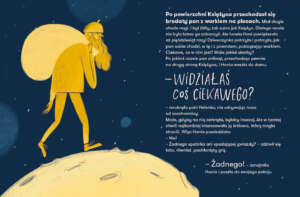 It’s a book full of difficult emotions such as anger  Hania is in the store with her babysitter. When she does not want to buy her a candy bar, some extraordinary force makes the girl hide the candy in her pocket. The bodyguard sees that and the big scandal begins …

Will Bulbes help Hania to control anger and deal with shame? Will Hania get a colleague to do something wrong? Bulbes will have to learn to say “no”. Because even if you love someone very much, you should keep the limits. 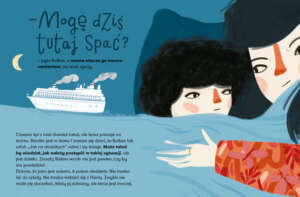 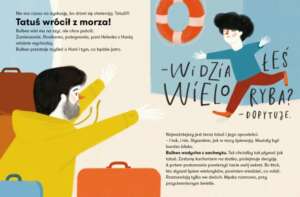 I love you too

An invitation to the wedding, the birth of a sister, father’s return from the sea, the rescued four-legged friend. Love has many faces. What is it like to love someone? How are Bulbes and Hania, and their loved ones coping with
with their feelings? 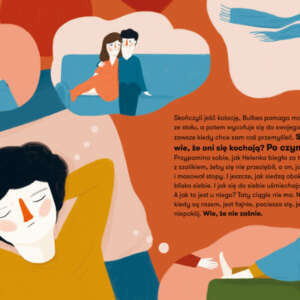 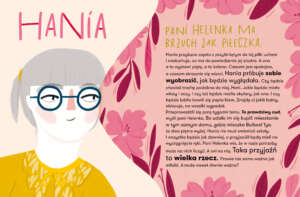